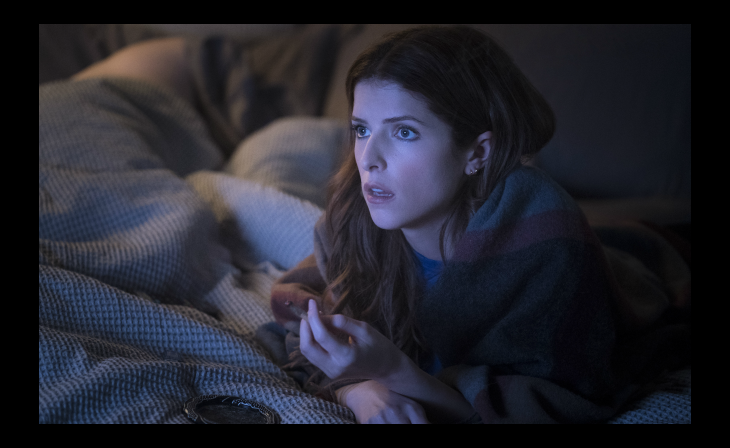 Director takes on spots and branded content via production house Hey Wonderful; has pilot for Steven Soderbergh delayed by pandemic.

Director Tricia Brock is no stranger to breaking new ground. In 2016 she helmed Nike’s first scripted episodic web series, Margot vs. Lily. Fast forward to today and her directorial signature is on Dummy, part of the initial short-form programming lineup on the Quibi mobile phone-only platform which debuted on April 6 in the U.S. and Canada. The heavyweight exec talent behind Quibi consists of Jeffrey Katzenberg and Meg Whitman. In the 1980s, Katzenberg revived the Walt Disney Co.’s movie studio and its animation division with hits including The Little Mermaid, and in 1994 co-founded DreamWorks SKG with Steven Spielberg and David Geffen. Quibi is Katzenberg’s brainchild, and he picked Whitman–also a onetime Disney executive, ex-Hewlett-Packard CEO and former eBay president–as the new platform’s chief exec,

Brock was drawn to Quibi and Dummy by what she says attracts her to everything: “the writing”–in this case, by Cody Heller. “Cody’s writing is so funny, so original, so fresh,” assessed Brock.