One of the remarkable perks of collaborating with British-born director Sam Cadman is a storytelling expertise that extends to many genres of filmmaking. His work in experiential, real people and hidden camera, as well as traditional performance and dialogue comedy has received some of the industry’s most prestigious awards. His highly praised “12-Hour Drive-Thru” film for Popeyes’ won a Gold Clio and a Cannes Bronze Lion. The film that highlights Popeye’s 12-hour chicken marinade process, chronicles the journey of three different vehicles who place their order in Fort Stockton, Texas, then drive the twelve hours to New Orleans to pick it up – shot entirely on iPhone.

Sam broke onto the scene as co-creator of the renegade TV series “Trigger Happy TV.” He won a Cannes Silver and Bronze Lion for his hidden camera campaign for Febreze and directed Virgin Atlantic’s “Upper Class Bench,” an experiential stunt that won a Cannes Silver Lion. Other hidden camera standouts include the award- winning Safe Roads’ “Texting vs. Drinking” PSA, which received an AICP Honor and Adweek Arc Award. His branded film for PUR via Arnold Worldwide depicts patrons of a Water Bar in New York tasting samples of poor quality tap water from around the country. It won a New York Festivals prize for integrated campaign and was shortlisted in Film at Cannes.

Other highlights of Sam’s work are the provocative Cancer Research UK PSA “The Lump,” and Hardees’ “A-holes vs. B-holes” – which earned the Top Spot on TBS’s “Funniest Commercial of the Year.” He’s also directed popular ads for Burger King, American Express, Verizon, Goldman Sachs, Heineken, Gillette, Sprint, Samsung, Xfinity, PlayStation and many others. 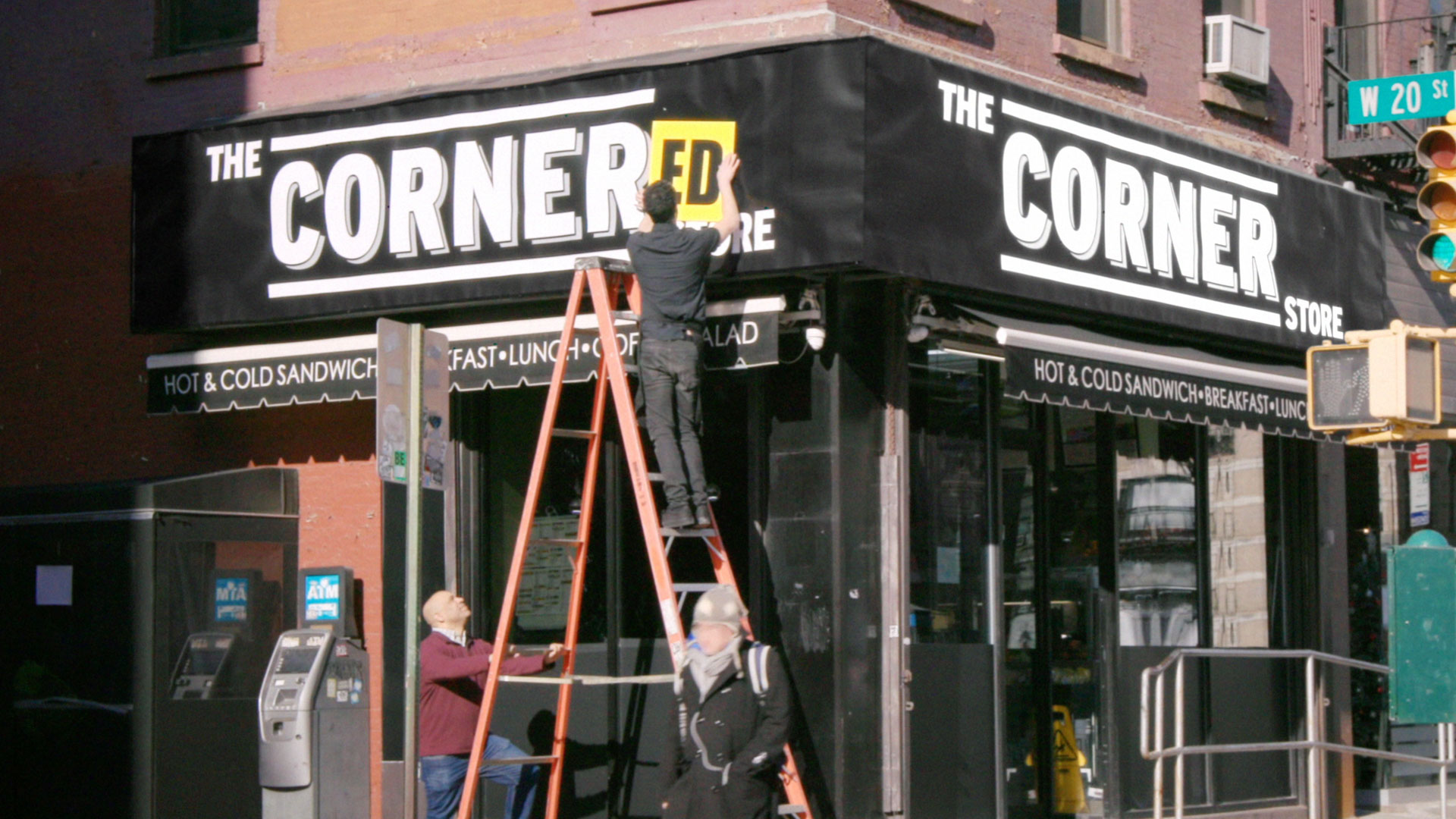 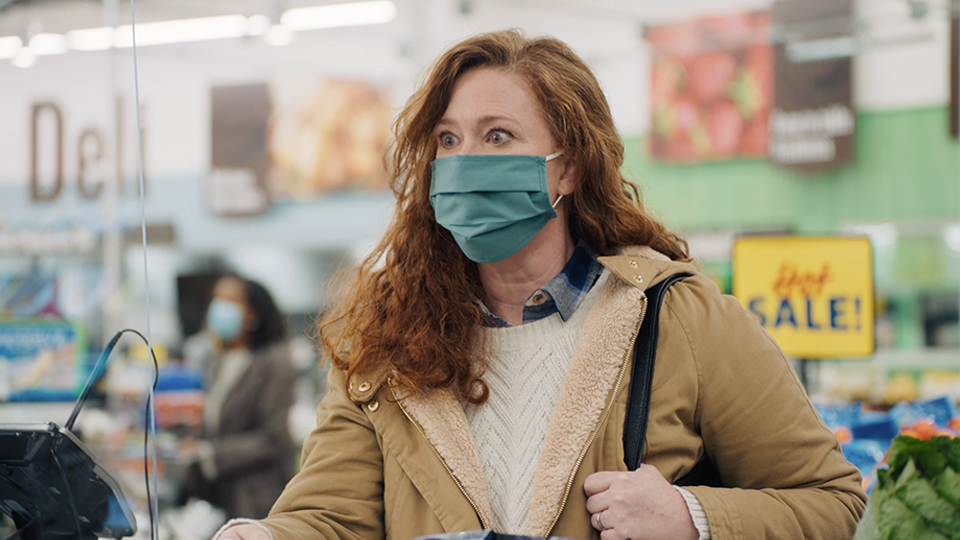 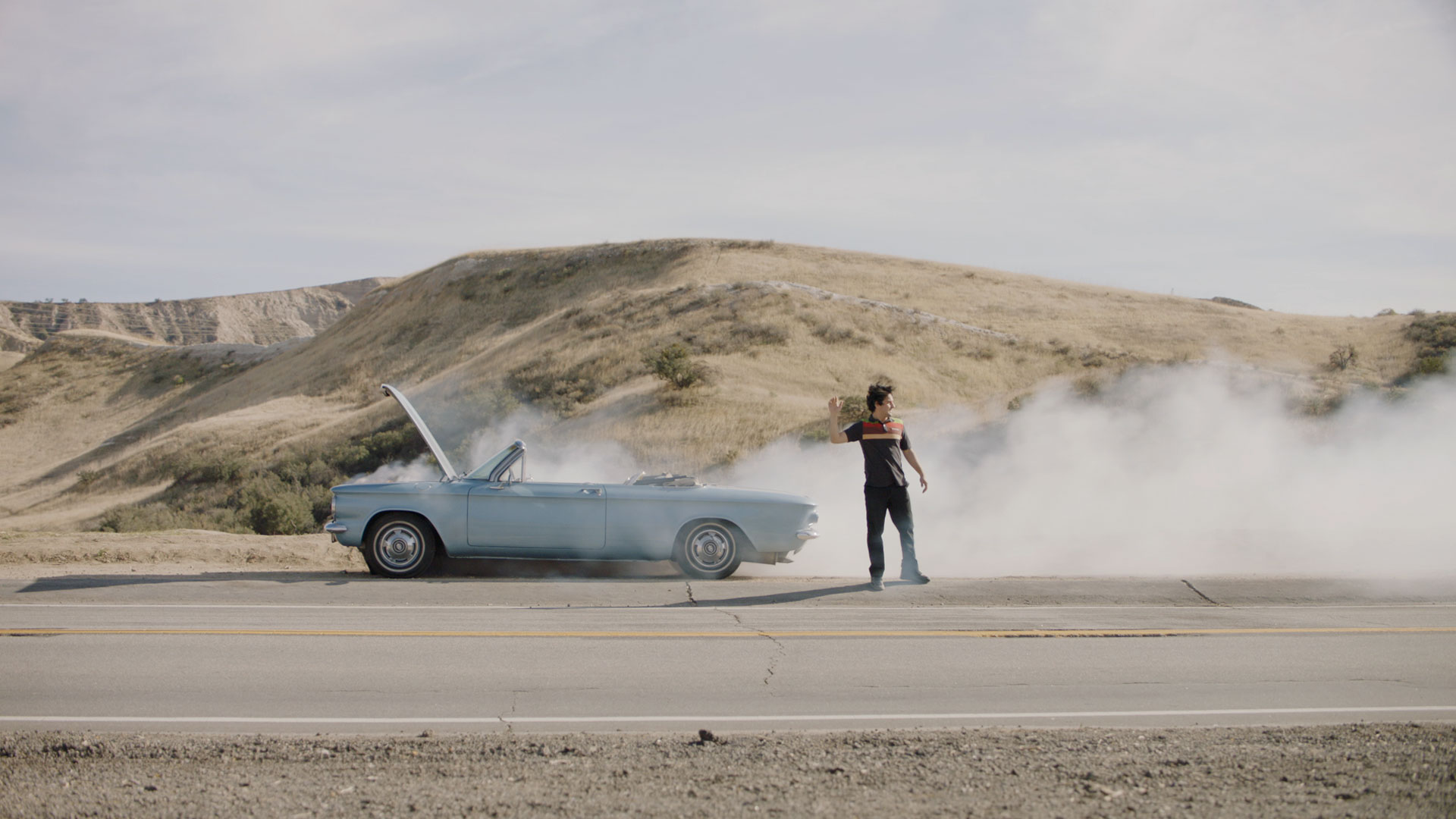 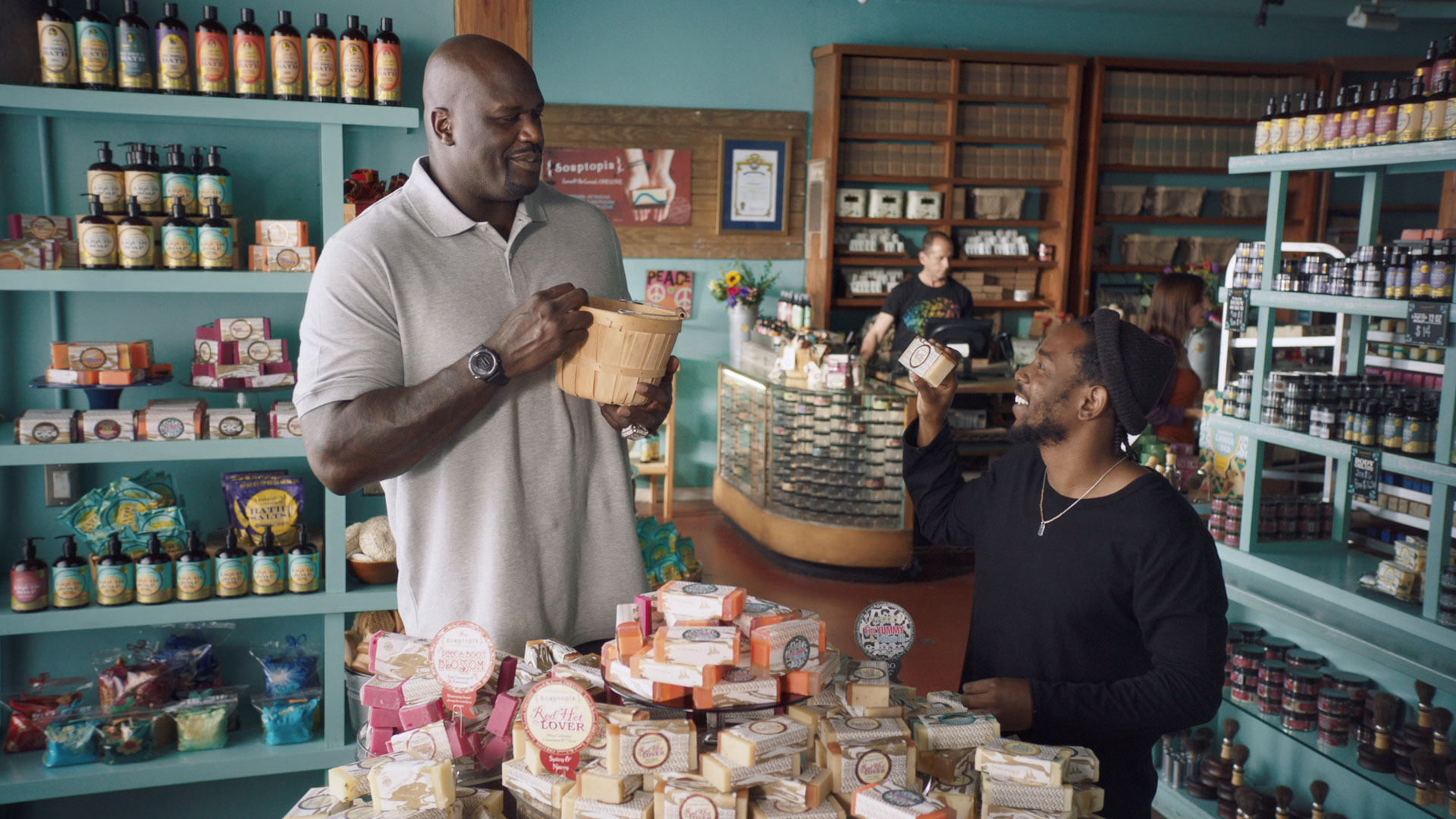 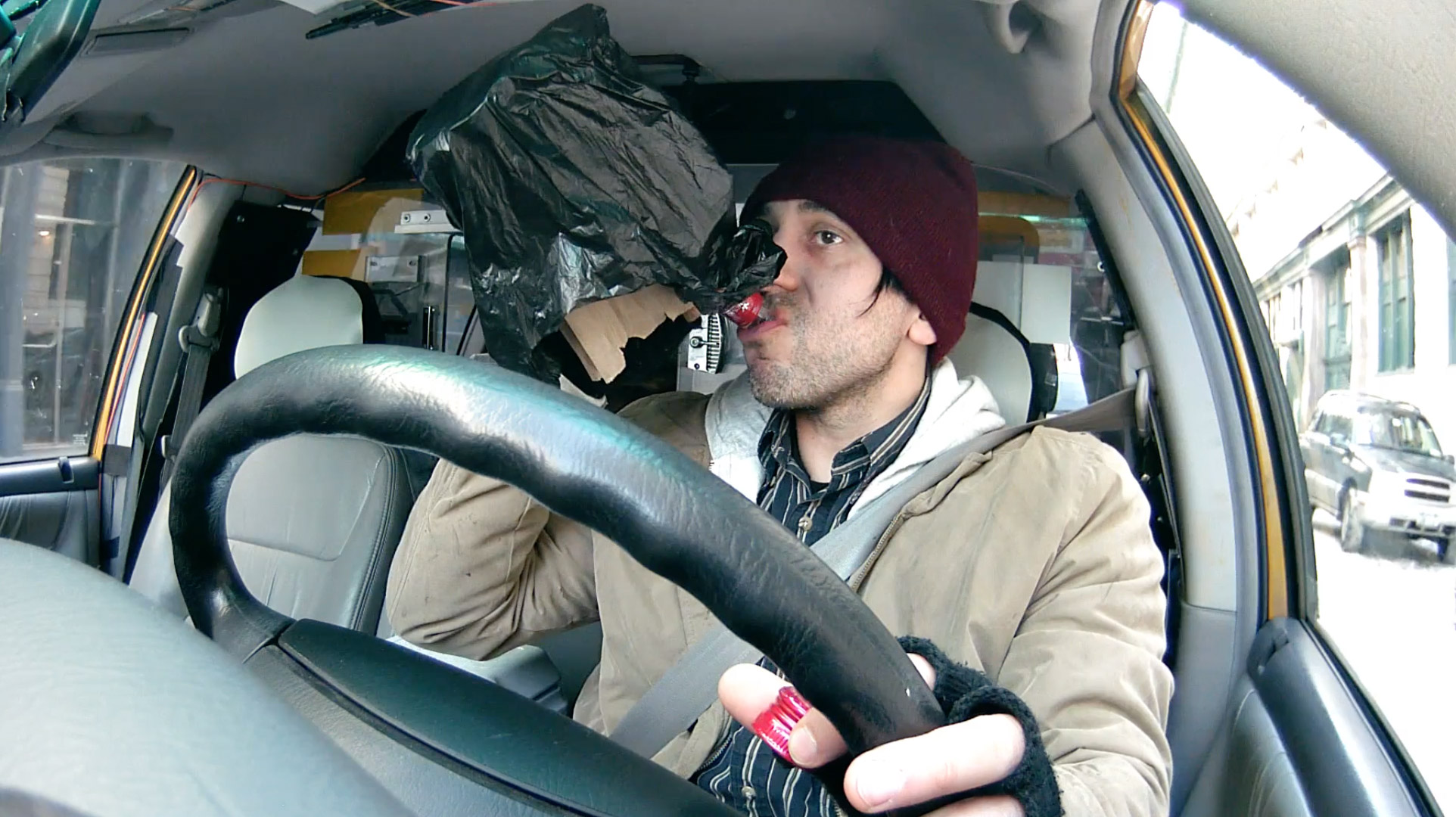 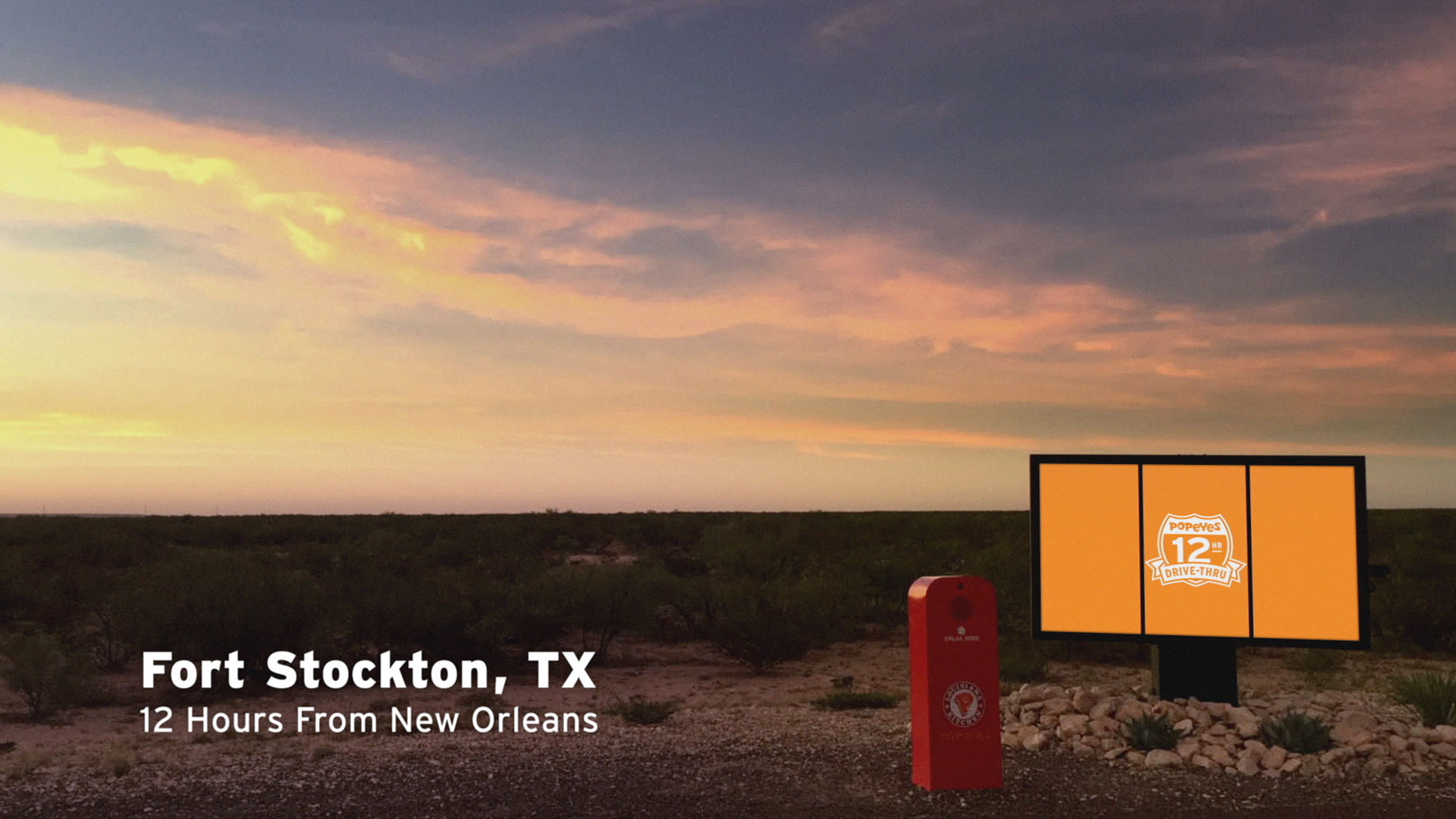