Cedric Nicolas-Troyan is an award-winning, Oscar-nominated visual effects artist, best known for his dramatic storytelling and stunning visuals. Most recently, Cedric directed Netflix’s Kate (2021), a gripping action-thriller starring Mary Elizabeth Winstead and Woody Harrelson. Kate charted in the Top 10 most watched movies of the year for Netflix, reaching over 56 million households in the first month after release. Cedric made his directorial feature debut with The Huntsman: Winter’s War in 2016, featuring Emily Blunt, Charlize Theron, Chris Hemsworth and Jessica Chastain, and before that was 2nd Unit Director for Disney’s blockbuster Maleficent, starring Angelina Jolie. Cedric has also been busy directing commercials for a wide range of clients, including Nissan Rogue, Dodge and TWC. Prior to his directing career, Cedric earned an Academy Award nomination for Best Visual Effects for his role as Visual Effects Supervisor on Snow White and the Huntsman.

Cedric was born in the southwest of France. He studied Fine Arts and Architecture and served two years in the French Army before he moved to Paris where he studied film at 3iS, International Institute for Image and Sound. He was an editor for Canal + before segueing to visual effects, and after freelancing at various post production houses in France, Cedric got the call to move to California to help run Method Studios. As Chief Creative Officer there, he was honored with AICP and CLIO awards, as well as a VES nomination. In 2007, Cedric began his own directing career at Psyop, an award-winning shop that he co-launched. He has directed Cannes Silver Lion winner Haagen Dazs “Opera,” as well as commercials for Audi, Sega and Samsung. He also directed the visceral short film Carrot vs. Ninja, which debuted to a standing room only audience at Flux’s Film Series at The Hammer Museum and enjoyed a successful festival run.

Cedric is currently an executive producer on the Netflix series, Furies and will direct the first four episodes this summer in Paris. He is also co-creator and producer (with Bryan Unkeless) on multi-platform project Runner, with Unkeless’ Clubhouse Pictures and Metaversal. 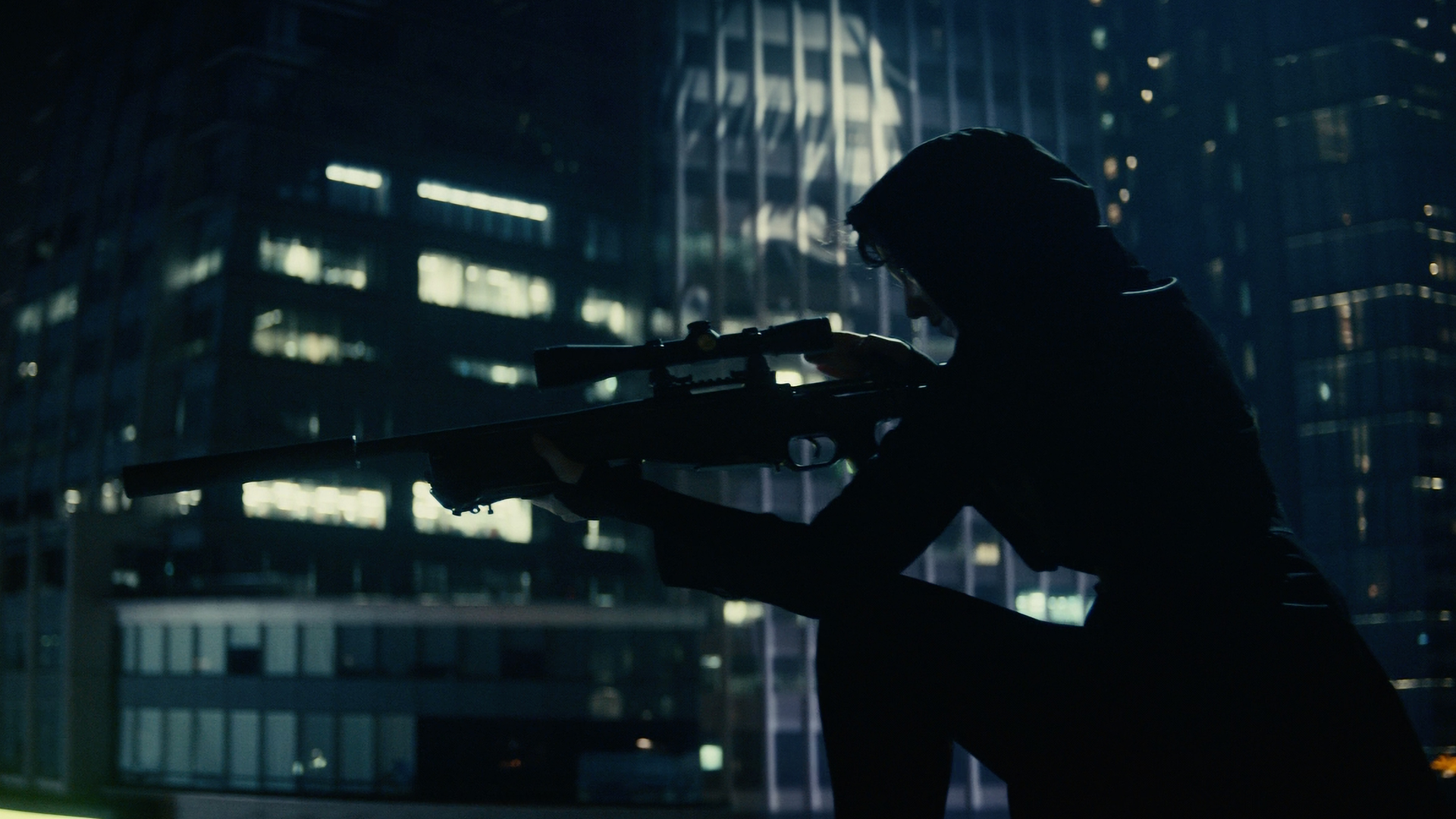 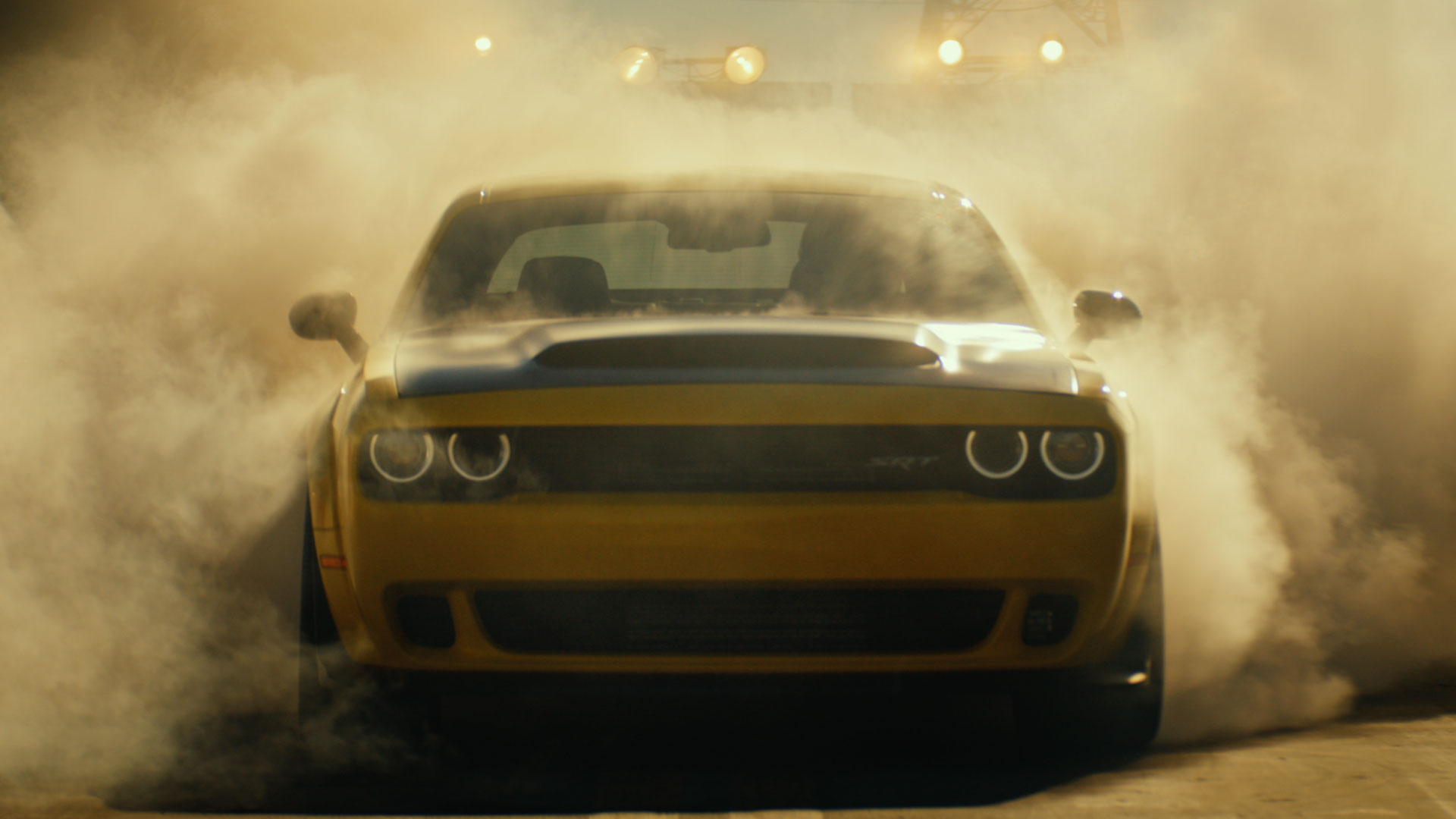 Return of the Snowman 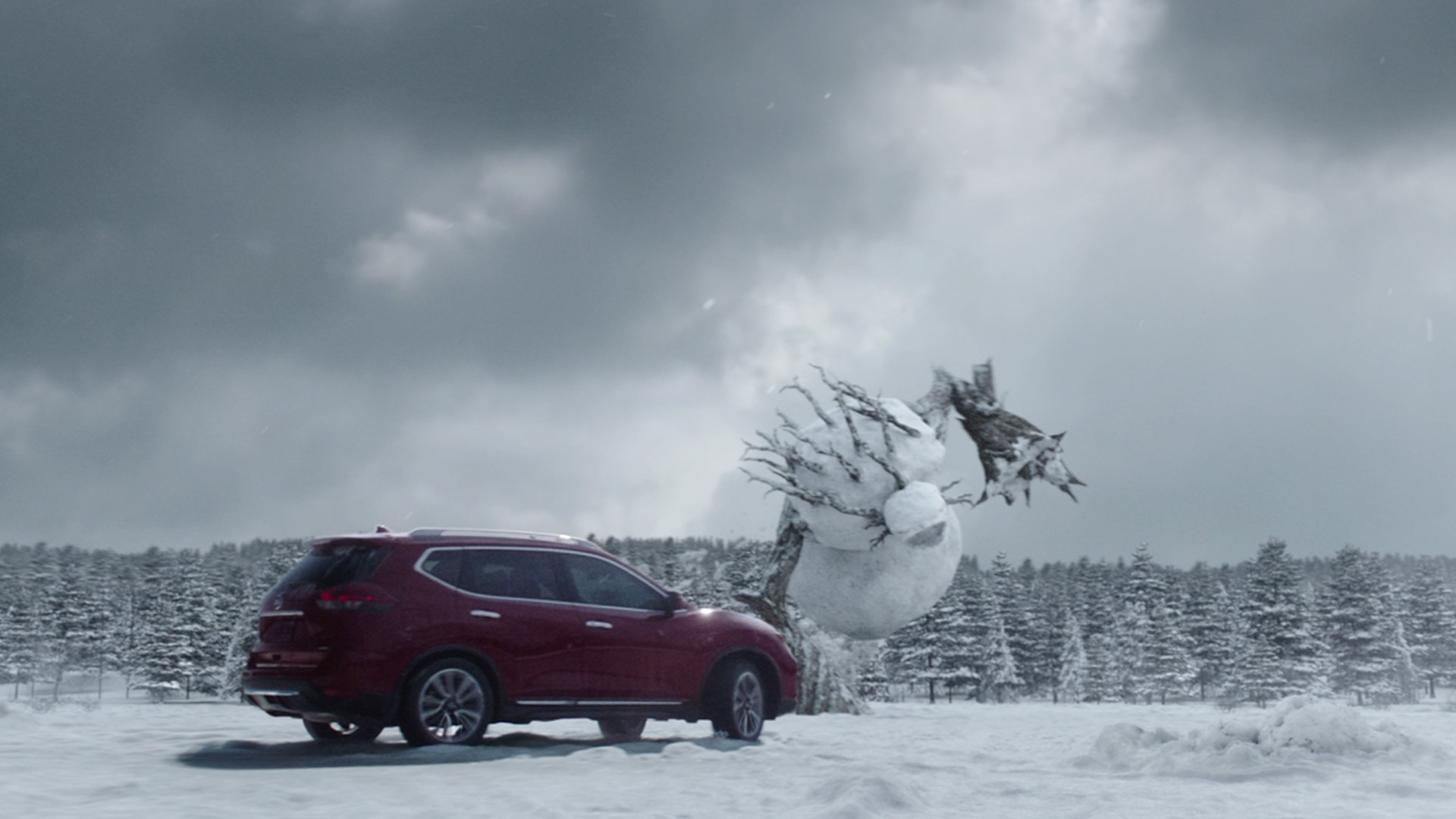 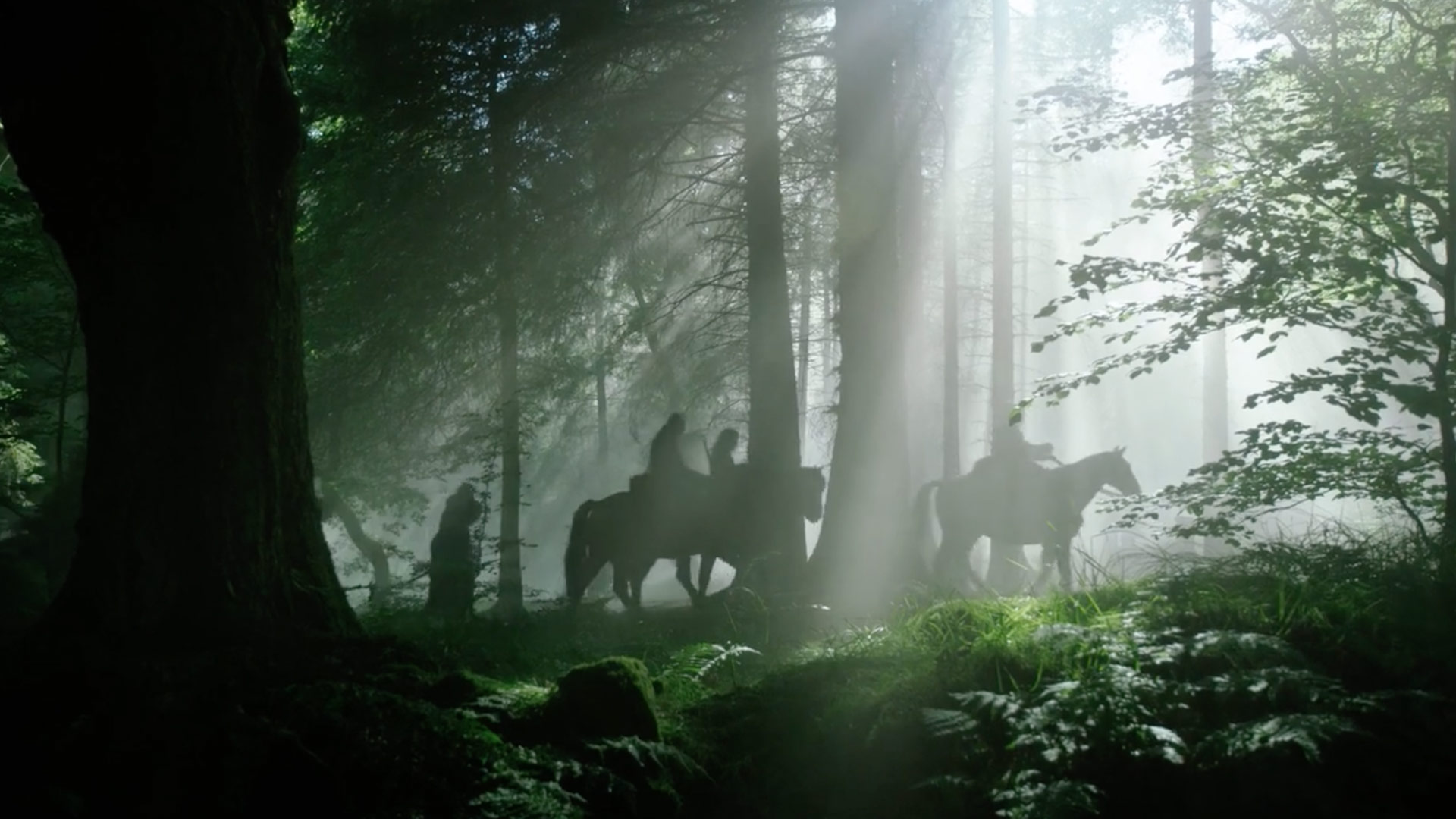 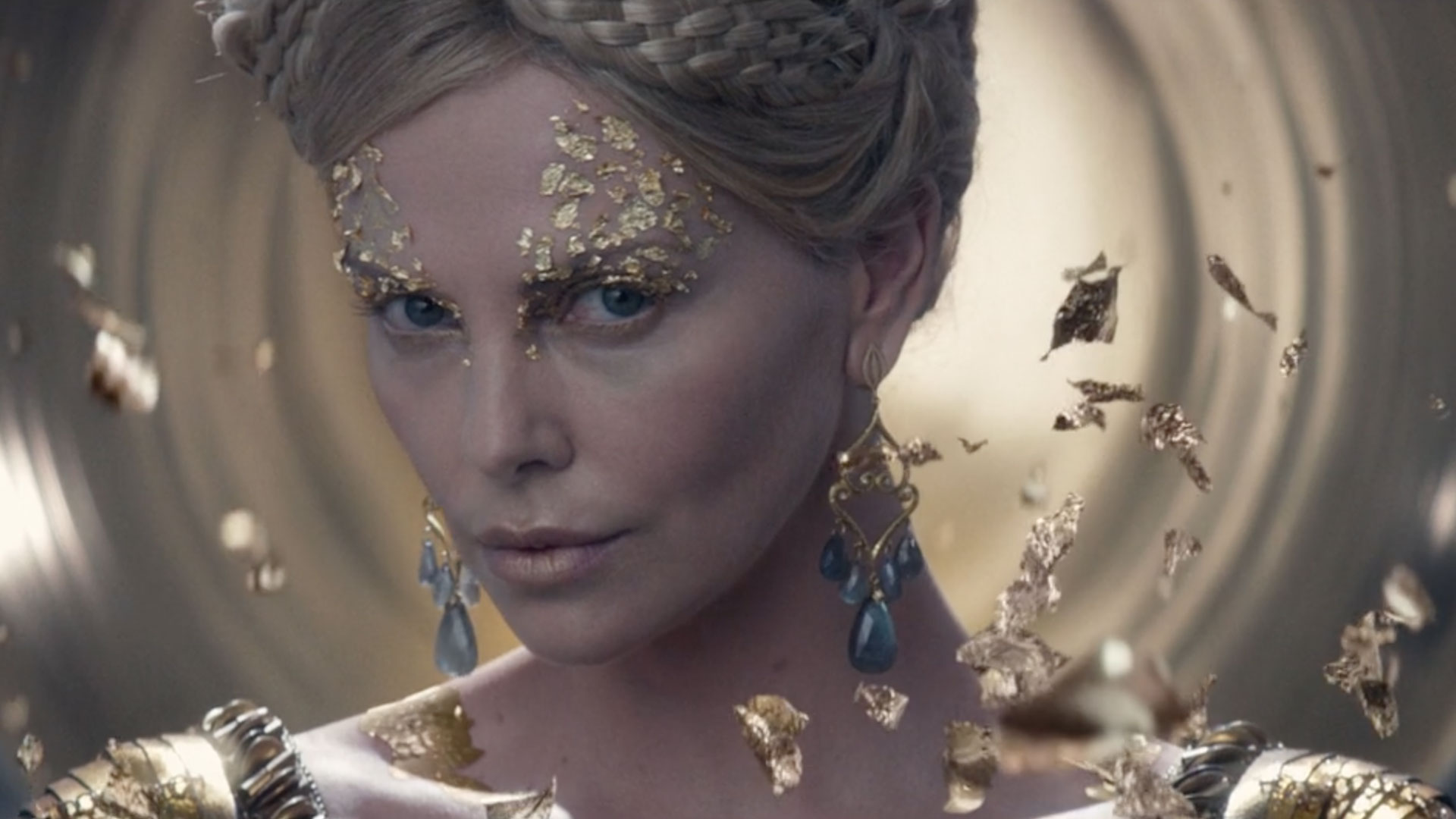 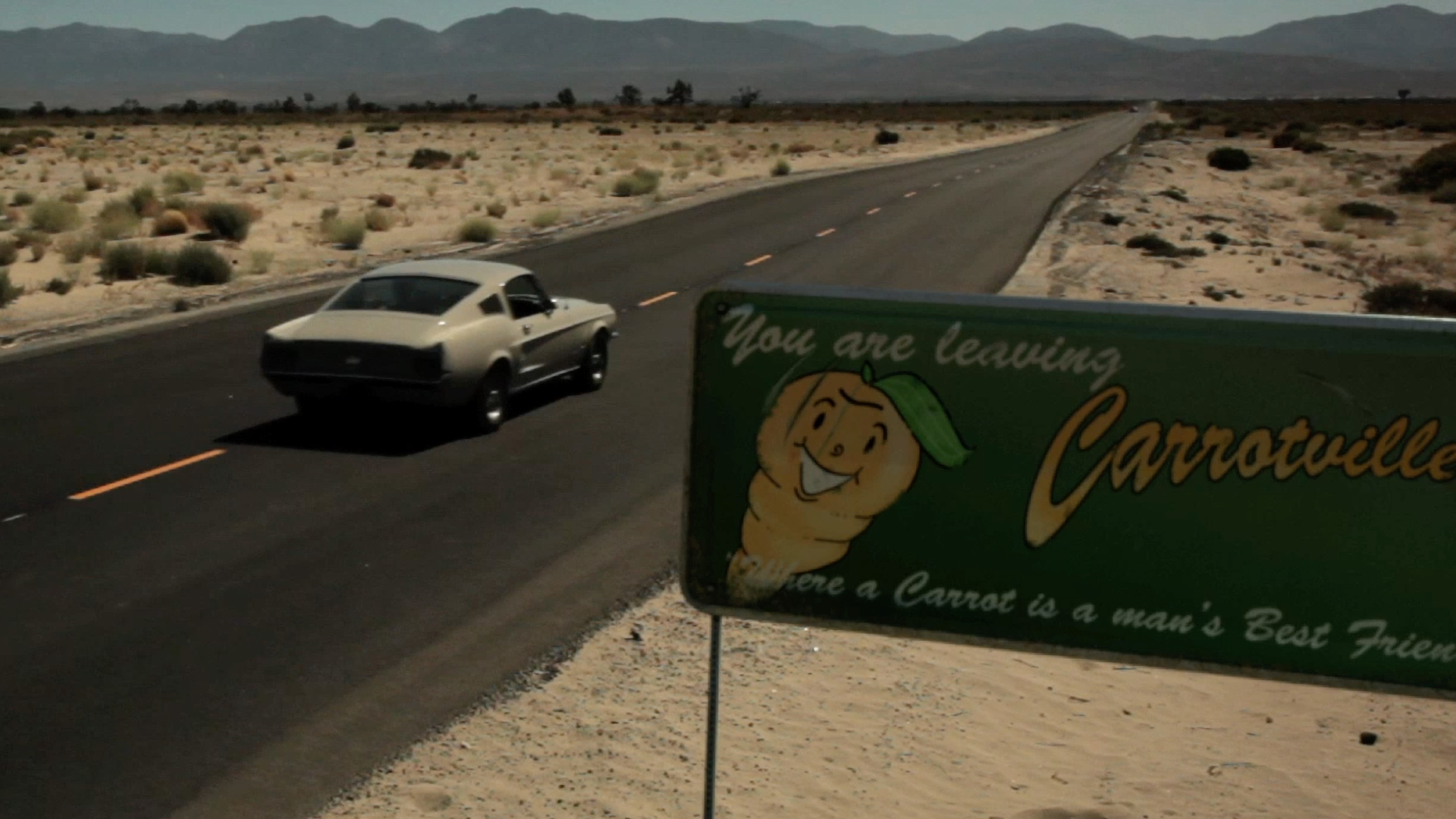