RIVER GALLO (they/them) is a GLAAD award-winning Salvadoran-American filmmaker, actor, writer, model and intersex activist from New Jersey. They are a recipient of the 2019 GLAAD Media Rising Star Award, the 2020 Ryan Murphy HALF Initiative for television directing, a 2021 Berlinale Talent fellow, and was selected as part of the inaugural Sundance Institute Trans Possibilities Intensive. River’s work explores the dynamics of personal and confessionary storytelling, and media’s ability to transcend human consciousness via re-envisioning underrepresented narratives.

Ponyboi which they wrote, starred in, and co-directed with Sadé Clacken Joseph premiered at the 2019 Tribeca Film Festival where it was named one of the “Five not to be missed short films” by Forbes. Ponyboi is the first narrative film created by and starring an out intersex person in cinema history.

River has collaborated and modeled for Abercrombie & Fitch, Birchbox Beauty, Maison Margiela, and made their New York Fashion Week debut walking for Chromat’s FW2021 show. They were named one of the “Most Exciting Queer People to Follow” by Out Magazine, PAPER Magazine’s list of “100 People Taking Over 2019”, and were the cover star of the 2019 Fall/Winter issue UK Hunger Magazine shot by RANKIN. They are currently developing Ponyboi as a feature film.

River received their BFA in Drama at NYU’s Tisch School of the Arts Experimental Theatre Wing and their MFA In Film/Tv Production from the University of Southern California’s School of Cinematic Arts. 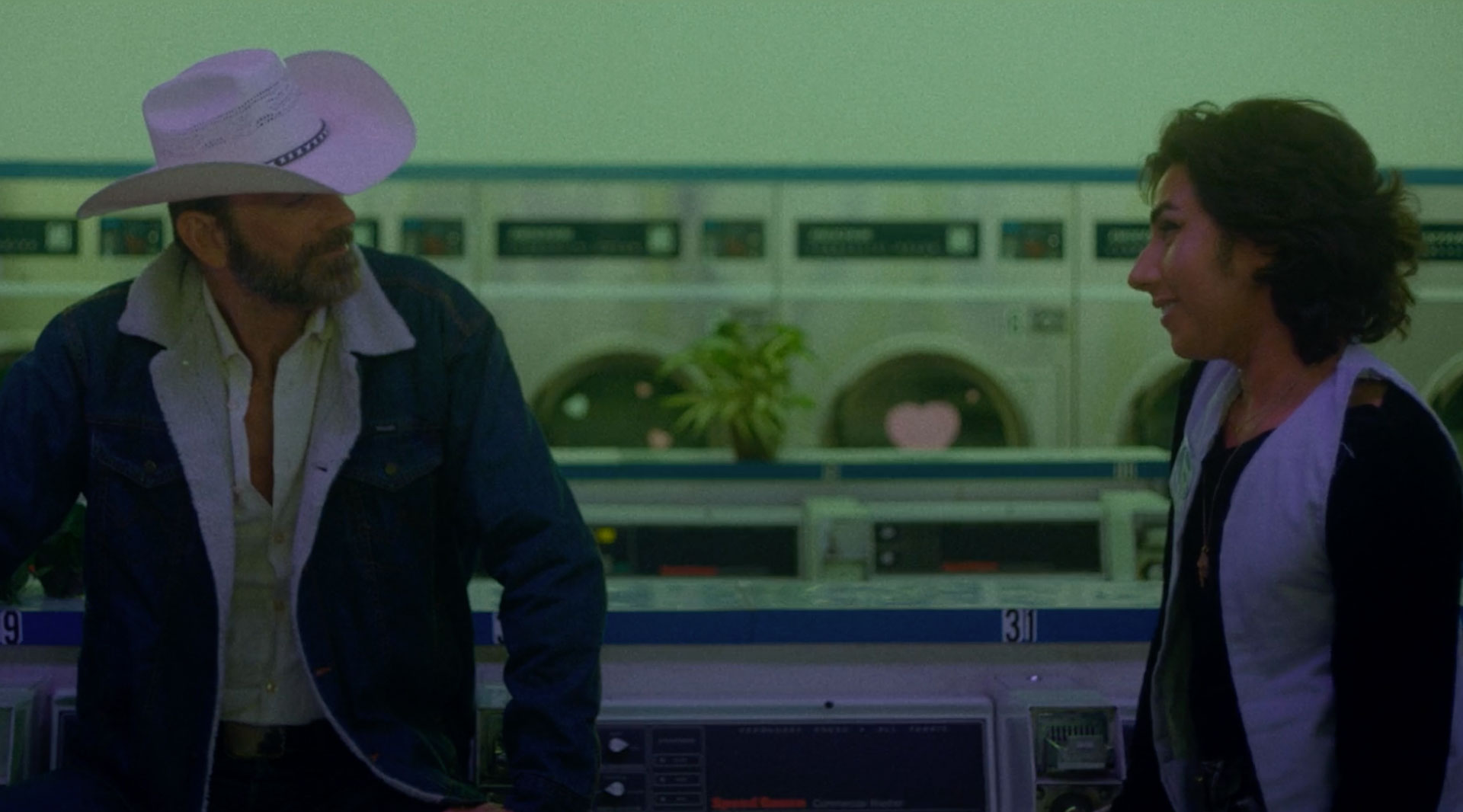 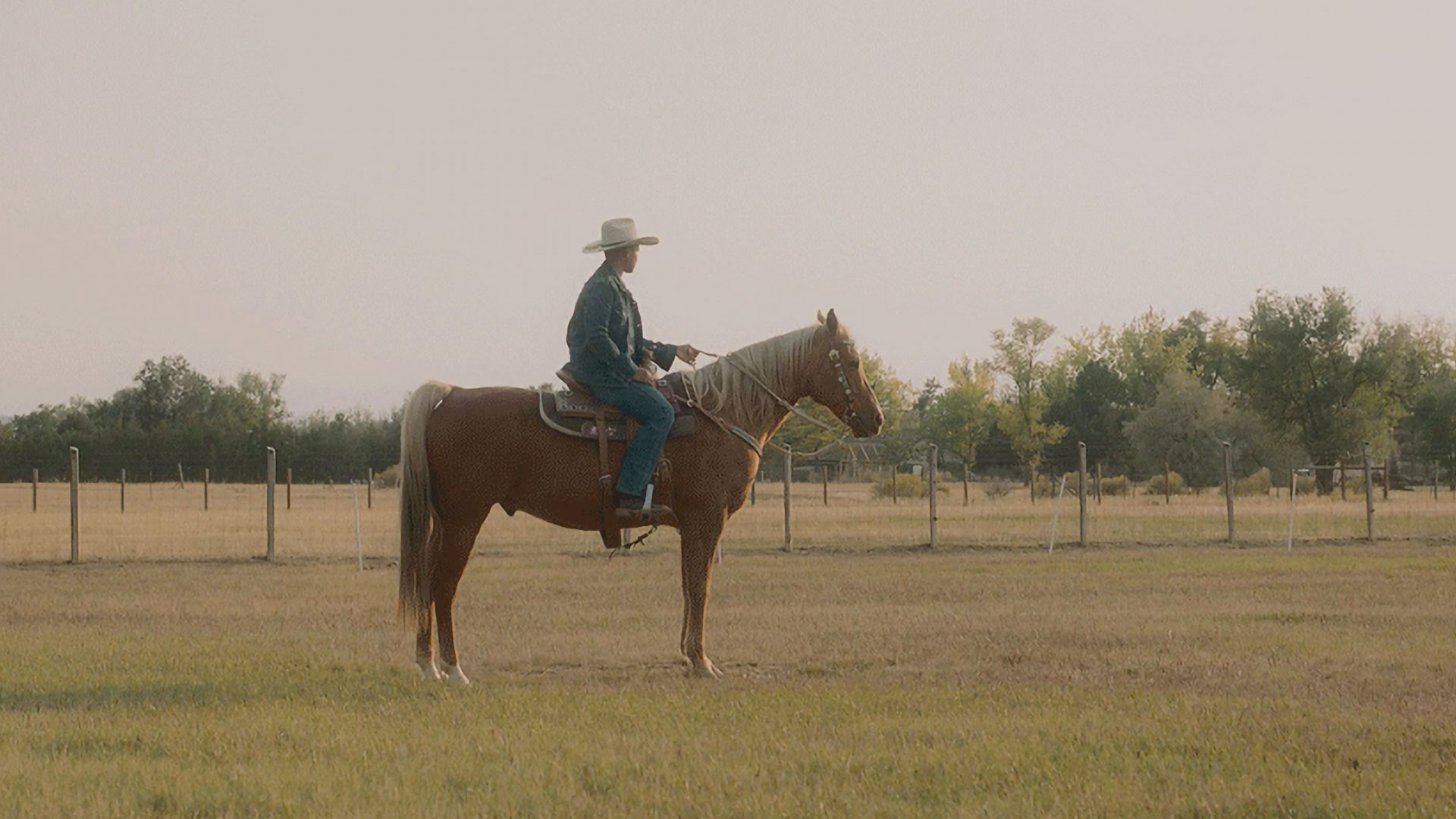 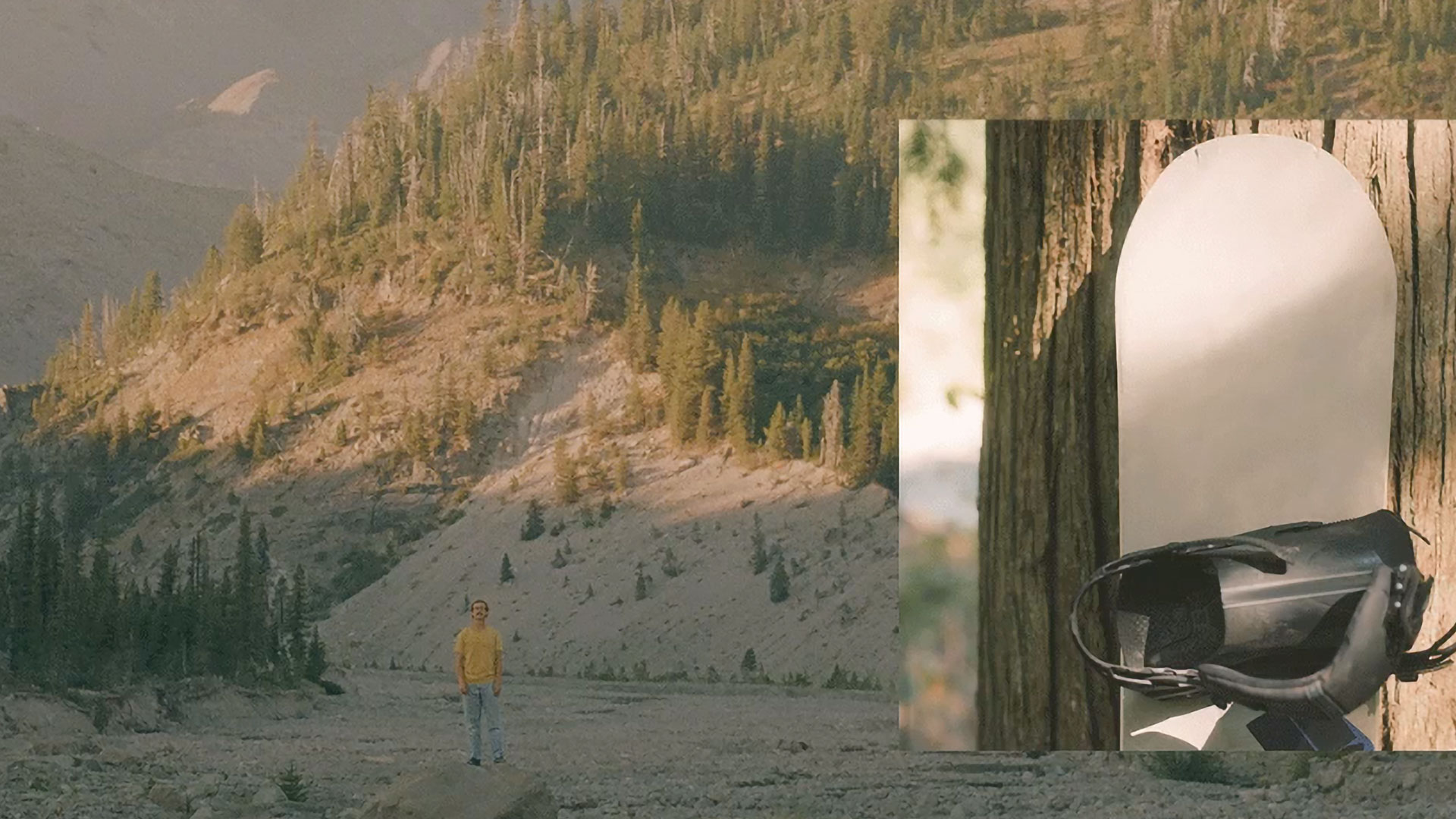 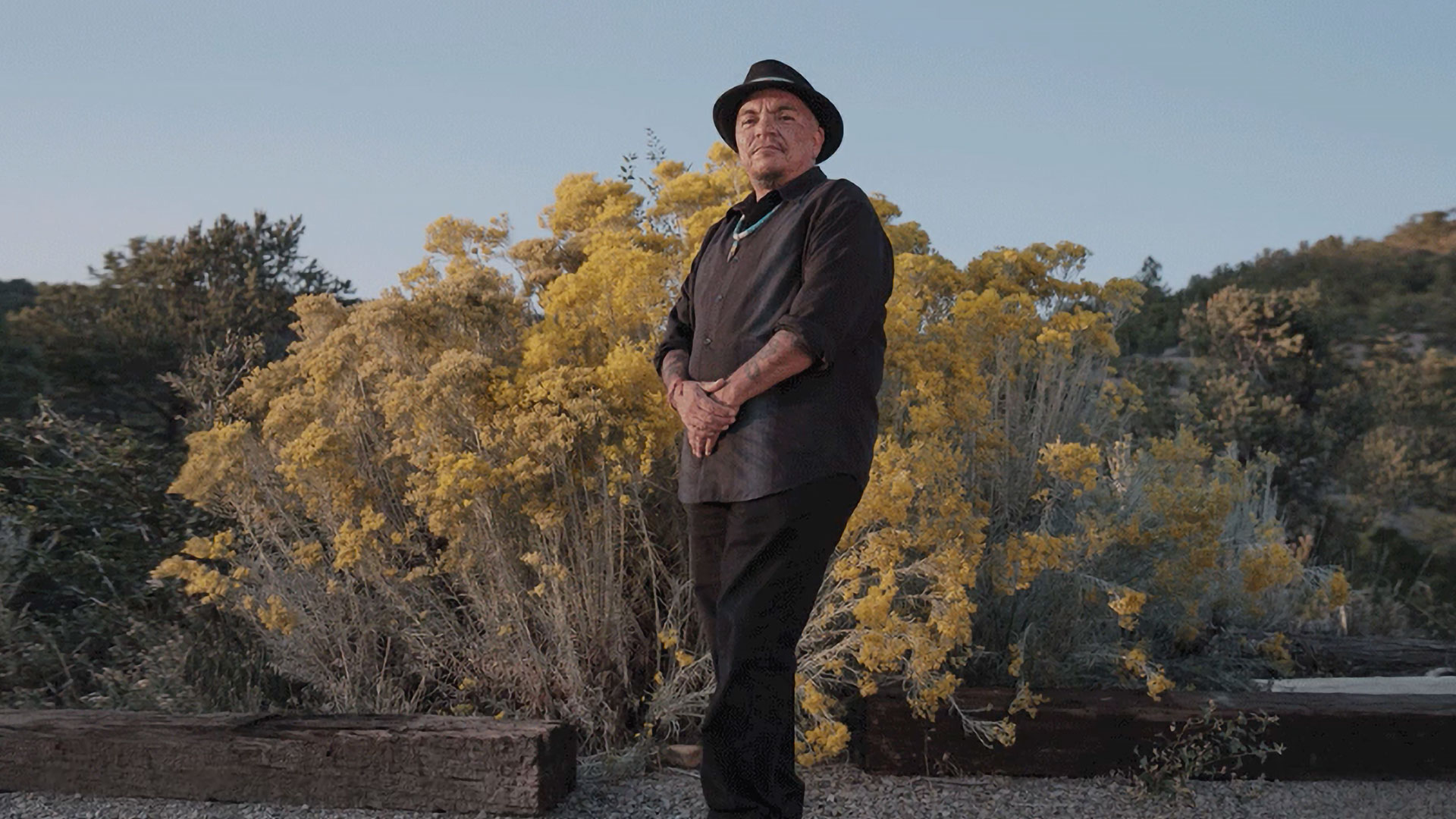 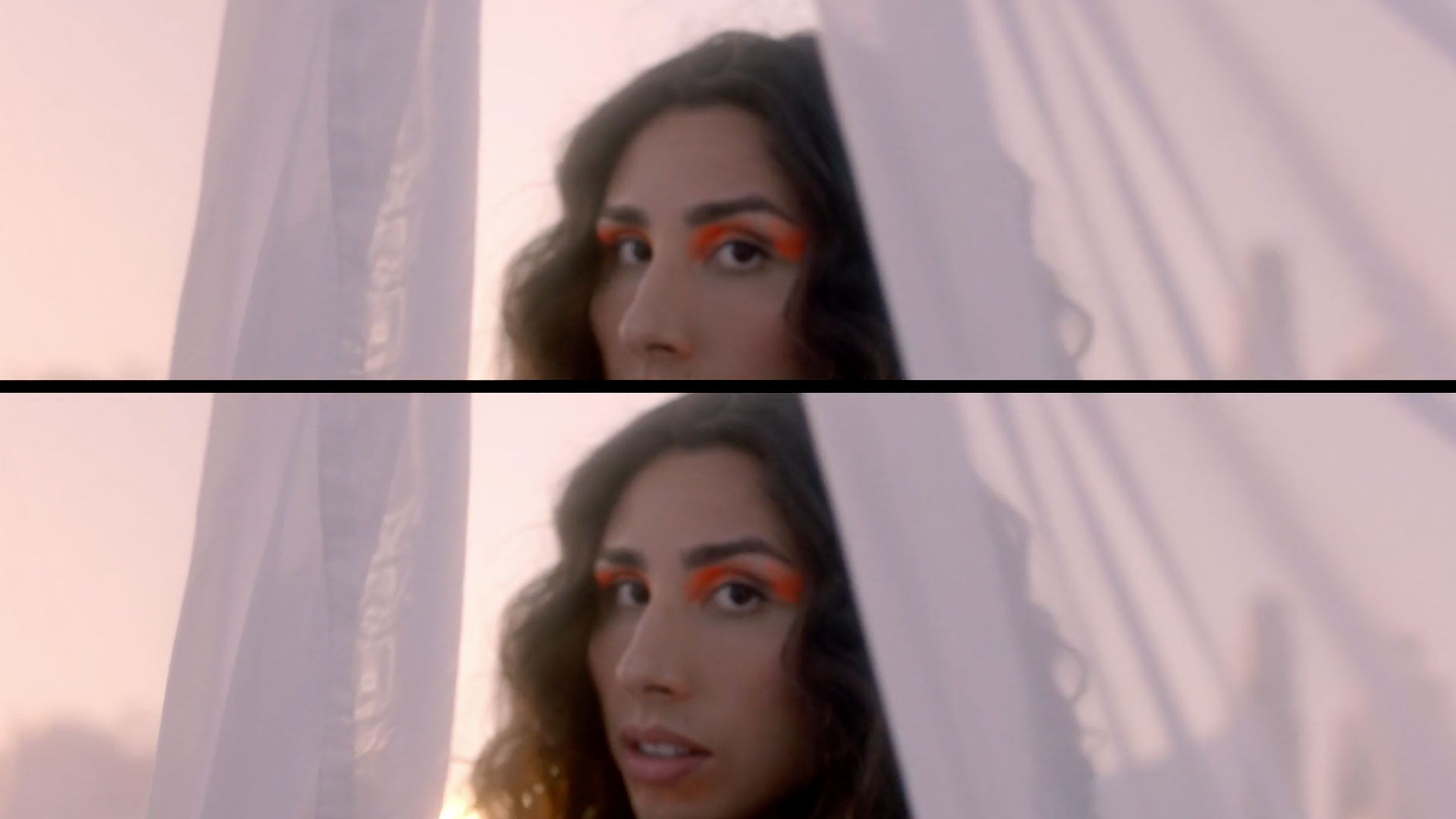 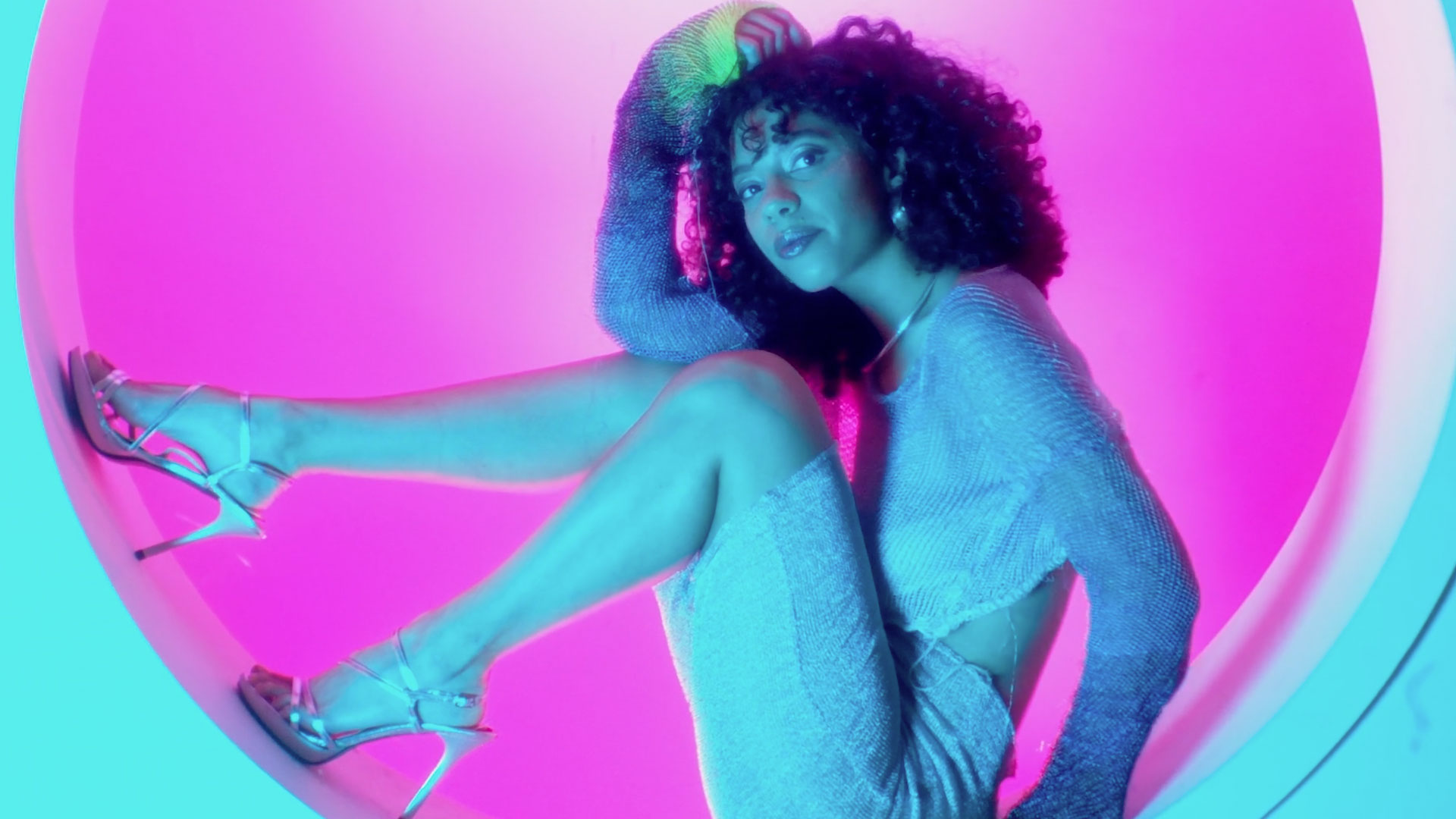