On September 12th, Impossible Foods partnered with White Castle to launch its award-winning, plant-based burger for $1.99, making it the first nationwide fast-food chain to have the Impossible Burger on the menu. And to celebrate, they tapped Director Sam Spiegel to create a unique 4-part online series in partnership with the Wu-Tang Clan called “Wu Tang in Space Eating Impossible Sliders,” which officially premieres today! 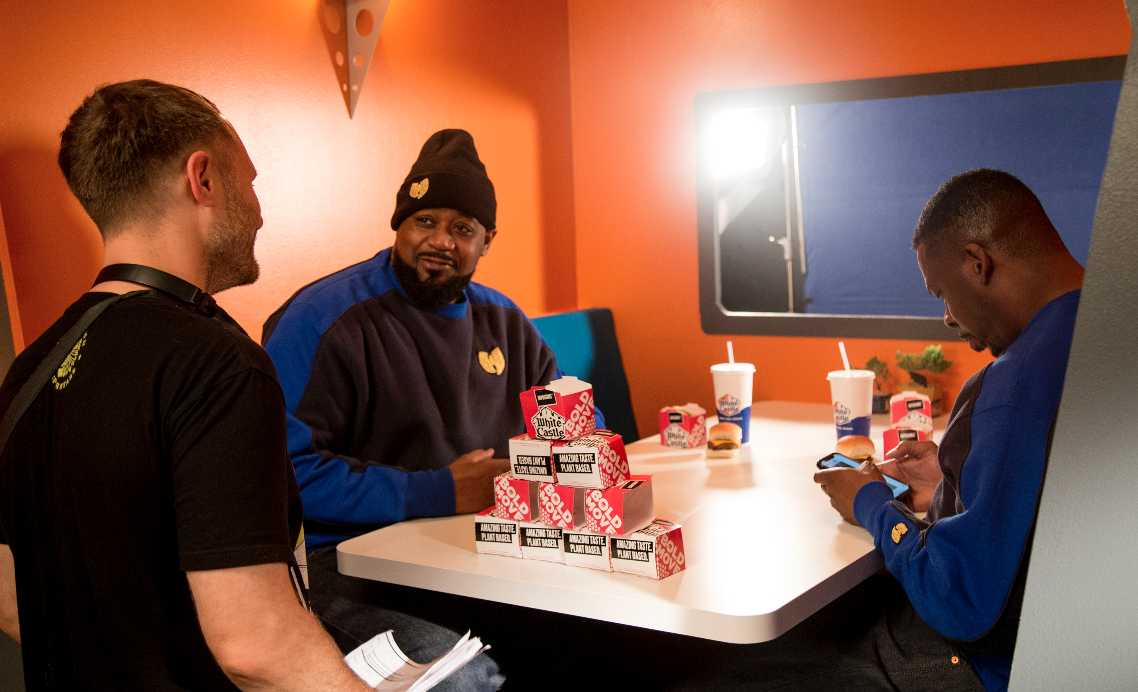 Shot in the style of ’60s and ’70s science fiction television show, the story was conceived by Sam and the all-female creative department of Impossible Foods, led by Creative Director Giselle Guerrero and Executive Managing Director Heather Huestis.

“We did this in a totally new way,” said Sasha Markova. “We brought the director Sam Spiegel in right at the beginning. He helped us concept the idea and imagine the piece. We also brought in Dan Curry, the head writer of The Eric Andre Show to write the show with us. Our approach was to treat this as if we were making a legitimate piece of great content and through that spirit we could get some of the best people in the business to work with us.

But why this galactic mix of talent? The vision for the miniseries stemmed from the belief that a new paradigm must be created when it comes to what we’re eating, one that emphasizes our need to protect the future of our planet.

“At Impossible, we’ve become obsessed with the idea that it’s only when you go to space that you realize how beautiful earth is,” said Sasha. “Then we thought, who can we send up into space? Who are the people who most embody that philosophy? And, in the midst of a crazy time on planet earth, who are the people who might have the answers? We knew it immediately. The Wu-Tang Clan.” 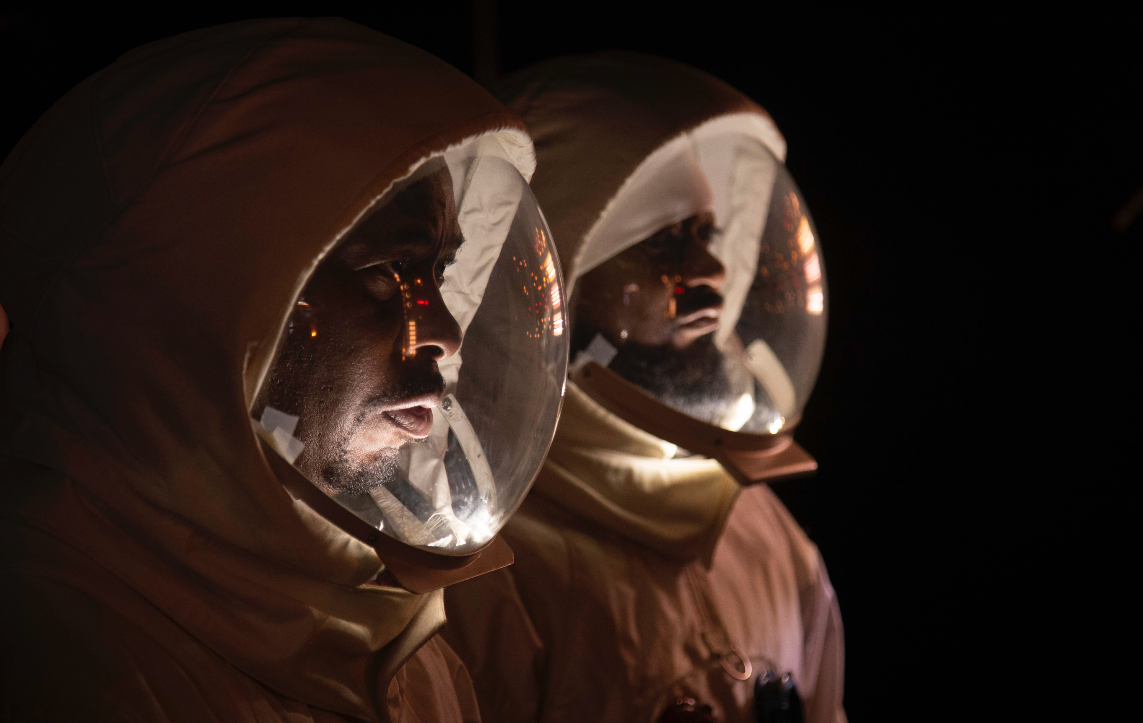 They Hey Wonderful-produced series stars Wu-Tang Clan’s RZA, GZA and Ghostface Killah aboard their spaceship — the Wu-F-O — orbiting Earth, eating White Castle’s new Impossible Sliders, while answering actual questions left via the campaign’s 1-833-4-SLIDER number. Fans of the show will be asked to share thoughts (any and all) with Impossible Foods, White Castle and the Wu via social media (#ImpossibleSlider), and to view the content while eating a delicious plant-based Impossible Slider at the nearest White Castle.