John Dolan is a director, screenwriter and former actor. He established himself with campaigns for Volkswagen, Coca-Cola, Visa, Ford, ESPN, Miller Lite and Mini, which combined exceptional casting and performances with a cinematic look that distinguished them from the comedy pack. Over the years, his work has evolved and expanded in bold directions. He recently helmed visually stunning campaigns for global brands such as BMW, Peugeot, Corona and The North Face, which are notable for their sophisticated and sweeping visuals, along with an emotional tone that is affecting and soulful.

John attended The University of North Carolina at Chapel Hill, where he became interested in theatre and was also a defenseman on the Tar Heels lacrosse team, playing in four Final Fours and winning an NCAA Division I National Championship. After graduating, he cultivated a love for improv at the prestigious American Conservatory Theater in San Francisco. John’s background as a writer and actor helped him segue into directing short films and ultimately commercials, first with Anonymous Content and later, Partizan. Understanding all facets of storytelling, always with a sophisticated visual style, has helped him win numerous awards as a commercial director, including Cannes Lions, D&AD and One Show Pencils, AICP honors and more. And he is close to liftoff on his first feature, a thriller entitled One Way Rider, based on his original screenplay. 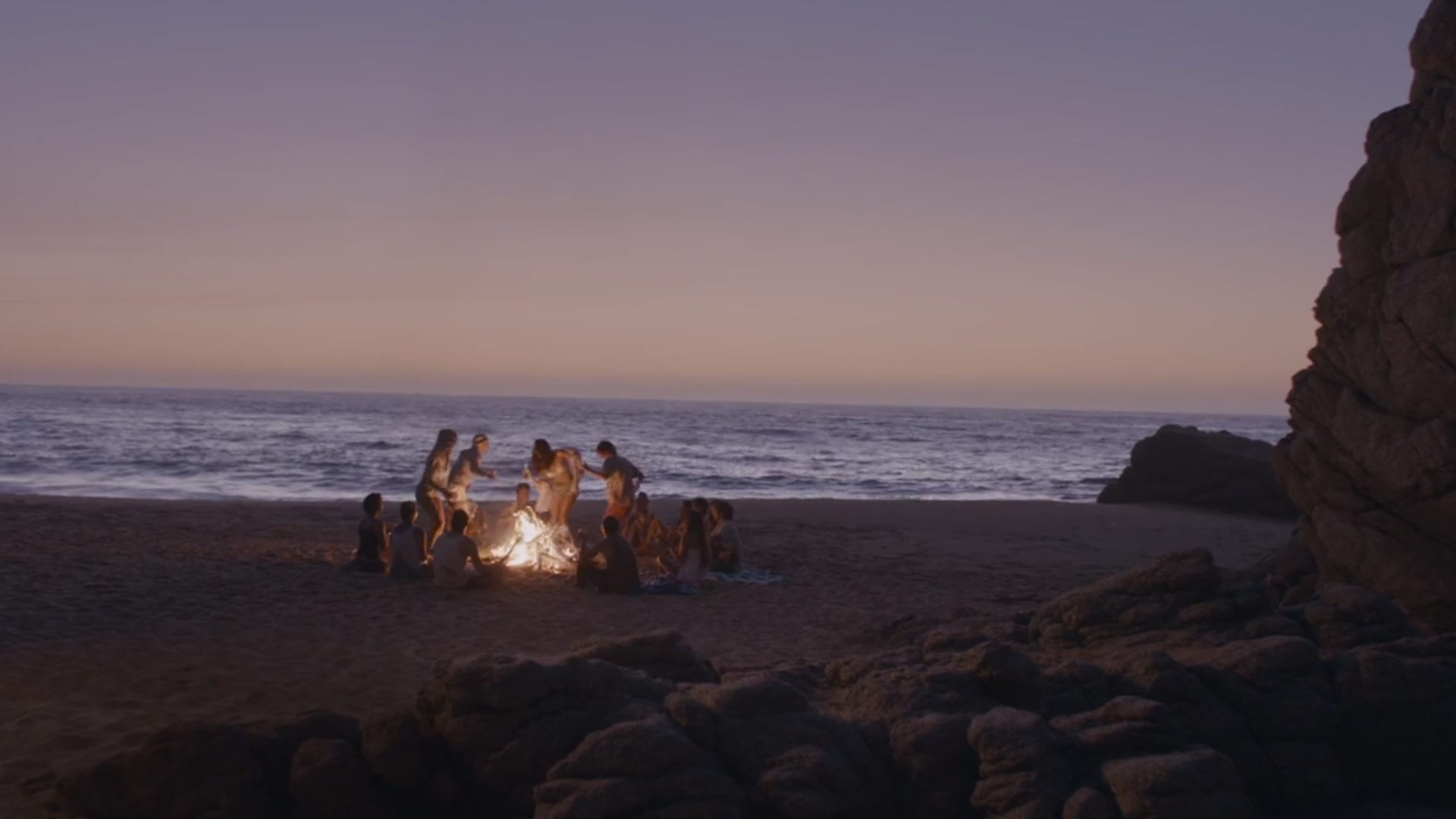 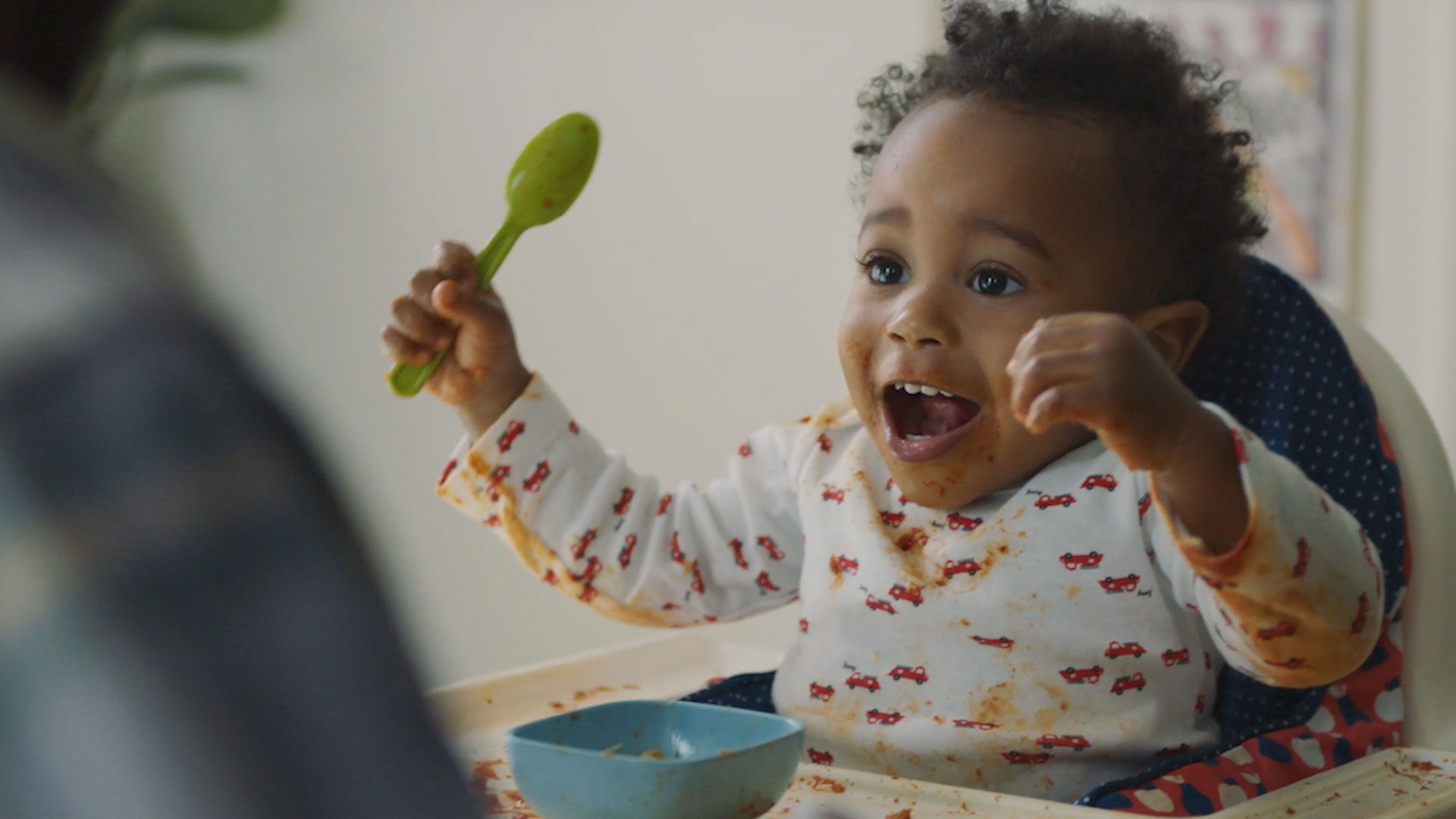 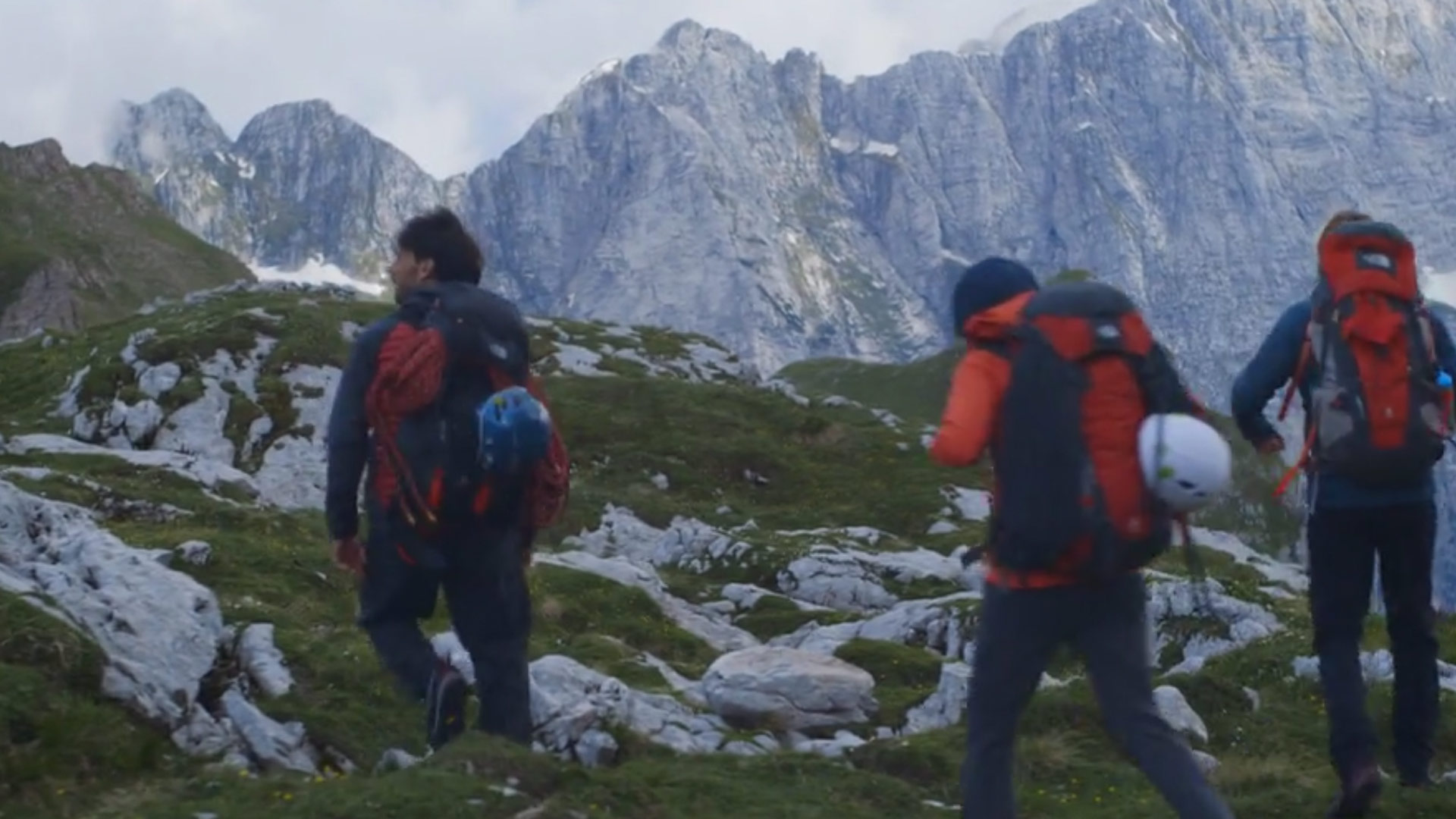 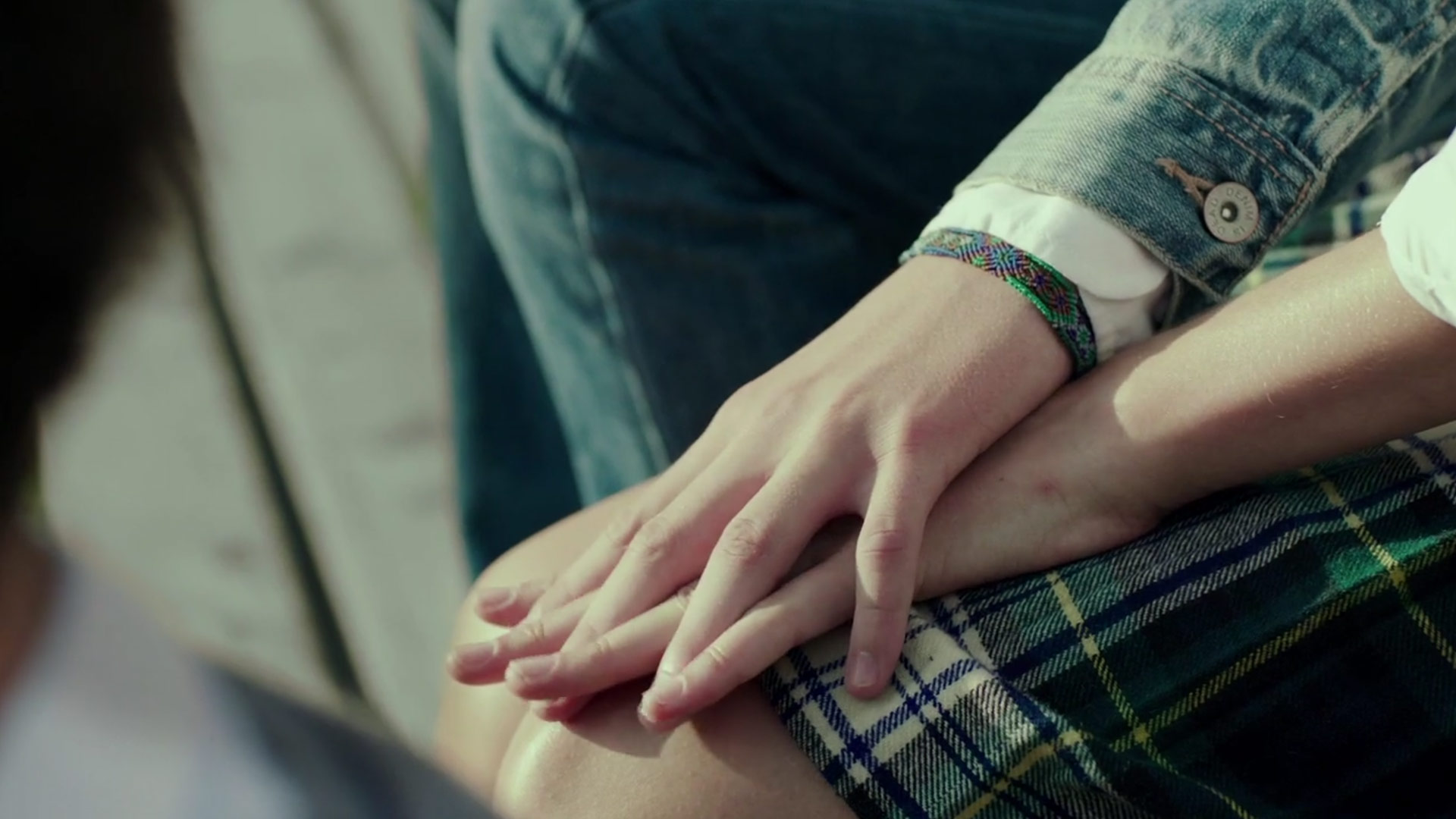 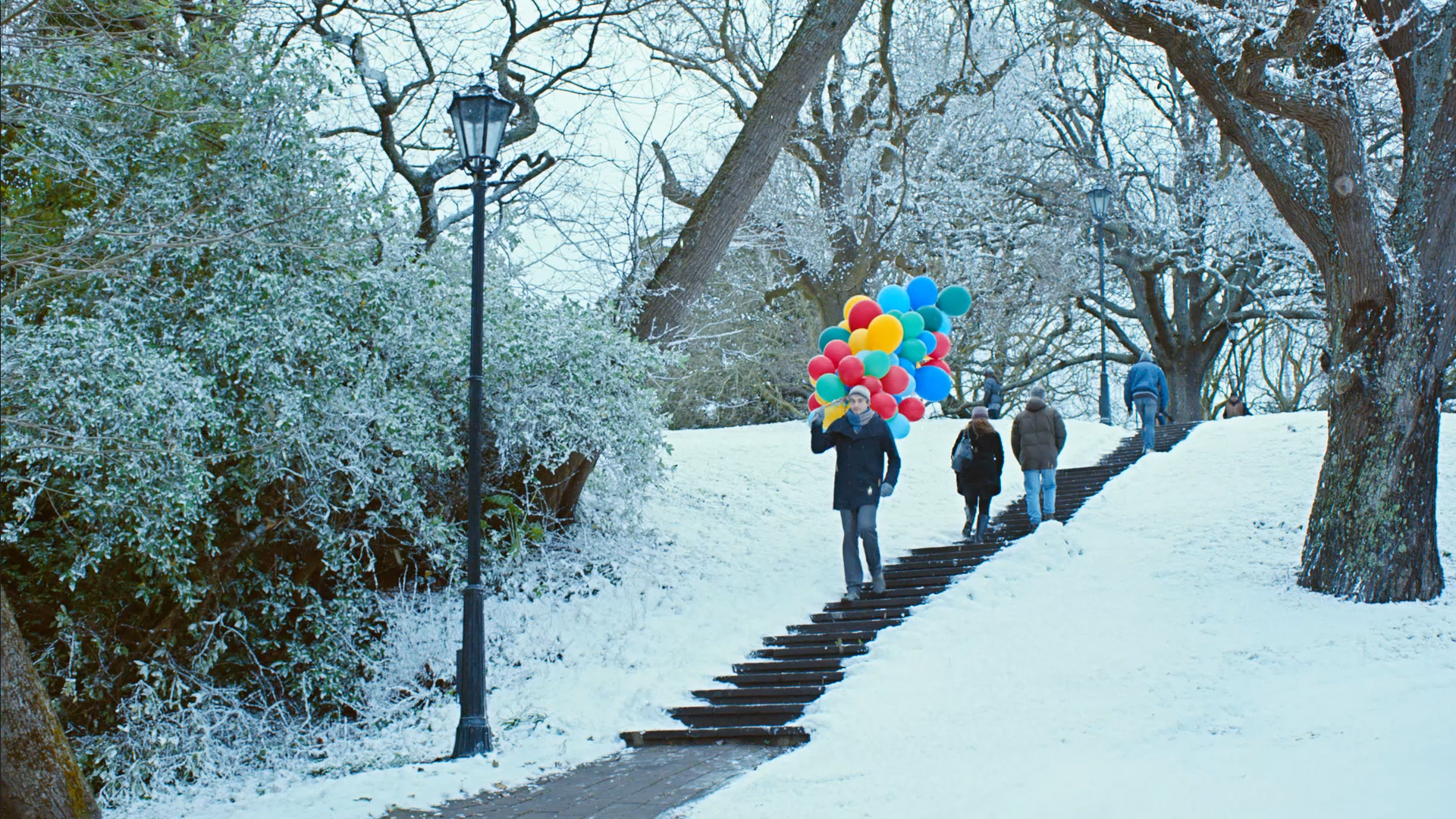 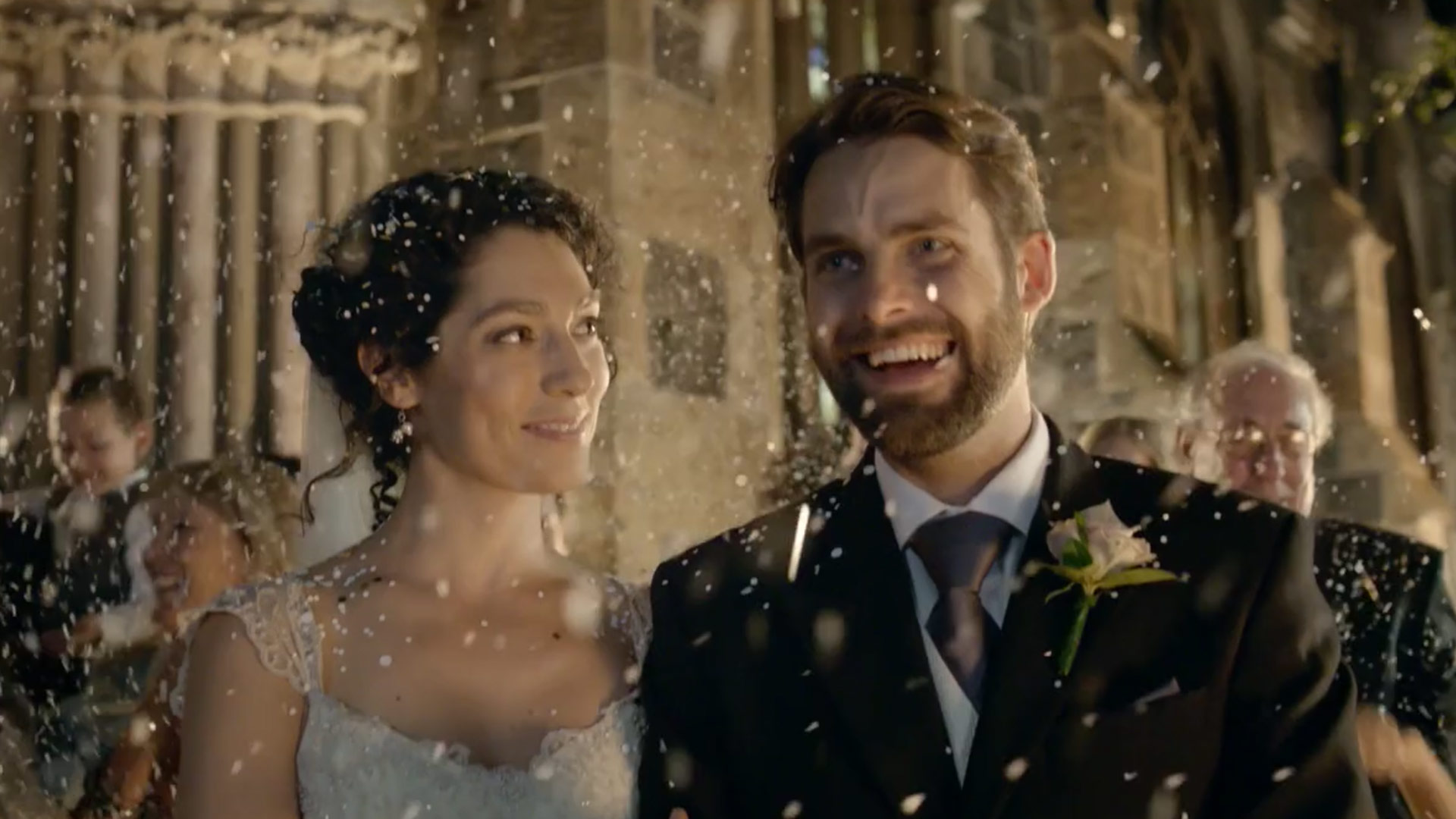