Peking is the award-winning directing duo of Nat Livingston Johnson and Gregory Mitnick, who began collaborating at NYU’s Graduate Film School. Today, they are renowned for a documentary style in both commercials and branded content that has helped shape the “meaningful” advertising movement. Their work includes the “Stay Together” and “Born Friends” campaigns for Skype (Pereira & O’Dell) which won two Cannes Silver Lions, a One Show Gold Pencil and a multitude of other industry honors; and Skype branded content – “Turning the Tide” and “Pet Detective,” the latter honored with an AICP NEXT award for Product Integration and a One Screen award for Best Direction.

Other recent highlights directed by Peking are Chevy “Engineers,” a spot featuring real Chevy engineers fine-tuning safety features at work and with their families at home enjoying those features of their cars. The stories drive home the point that the brand takes safety seriously and personally. “Wake Up And Vote” was a pandemic-era ad for the Biden/Harris campaign, with children sharing some very grown up thoughts about what it takes to be a good leader.

Peking directed Facebook’s #HopefulFor social campaign, sharing many people’s inspirational stories of hope for a world that’s accepting and one that lets them follow their passions. They also helmed Doritos “No Choice” (Goodby Silverstein) in partnership with Rock the Vote. “No Choice” was shortlisted at the Cannes Lions in Promo And Activation Lions for Customer Retail/In-Store Experience and Design Lions for Social Engagement. The ad targets young people with a Doritos vending machine which asks them if they are registered to vote—those who are not registered get “no choice” or flavorless chips, while those who are get their choice of Doritos flavored chips.

Since Peking’s conception, their commercials for Walmart, Starbucks, Google and Audi and branded content for tastemakers such as coolhunting.com have been embraced by an audience encompassing everyone from Millennials to Baby Boomers for their authenticity and a unique ability to move and captivate the digital generation. 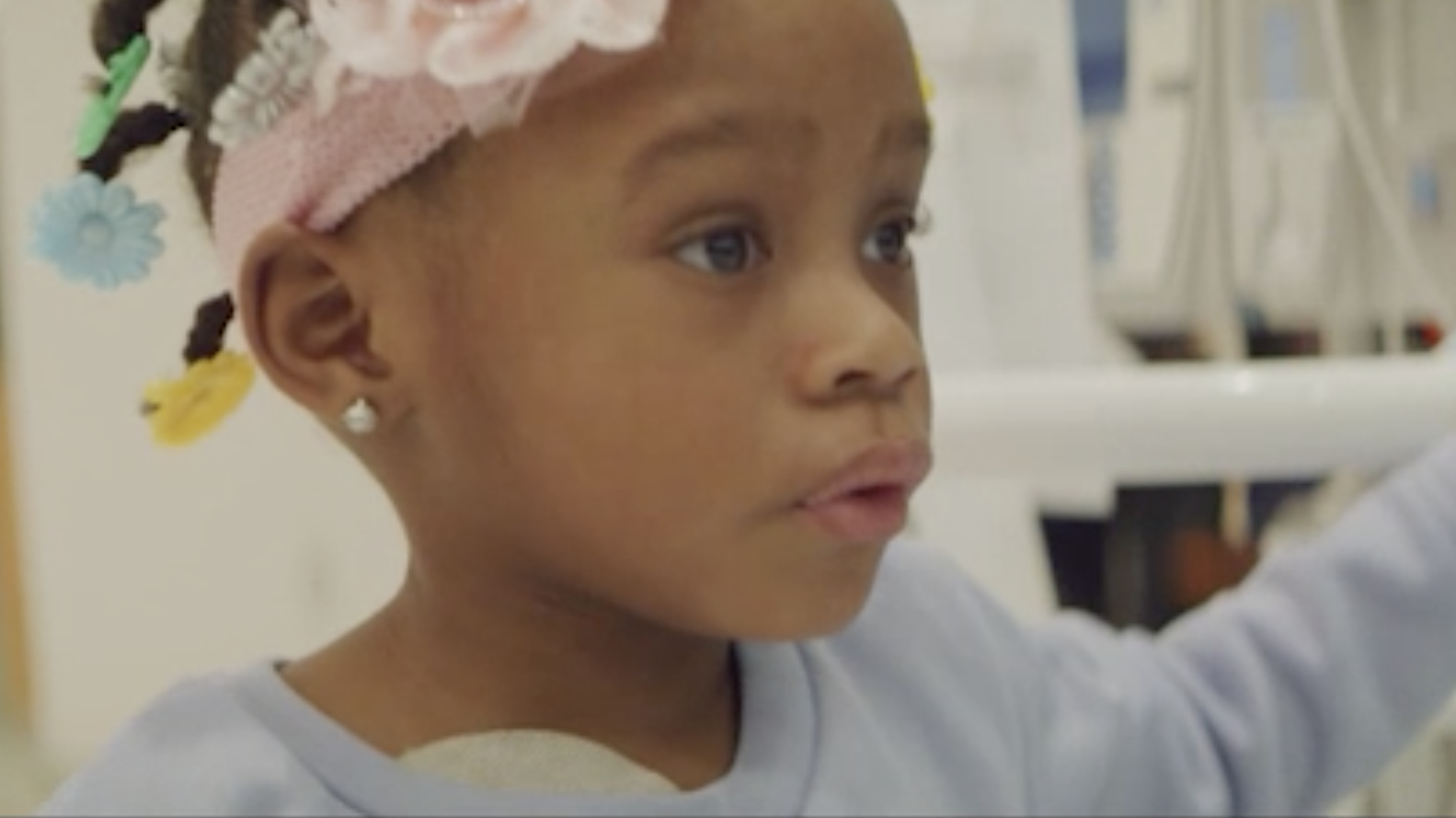 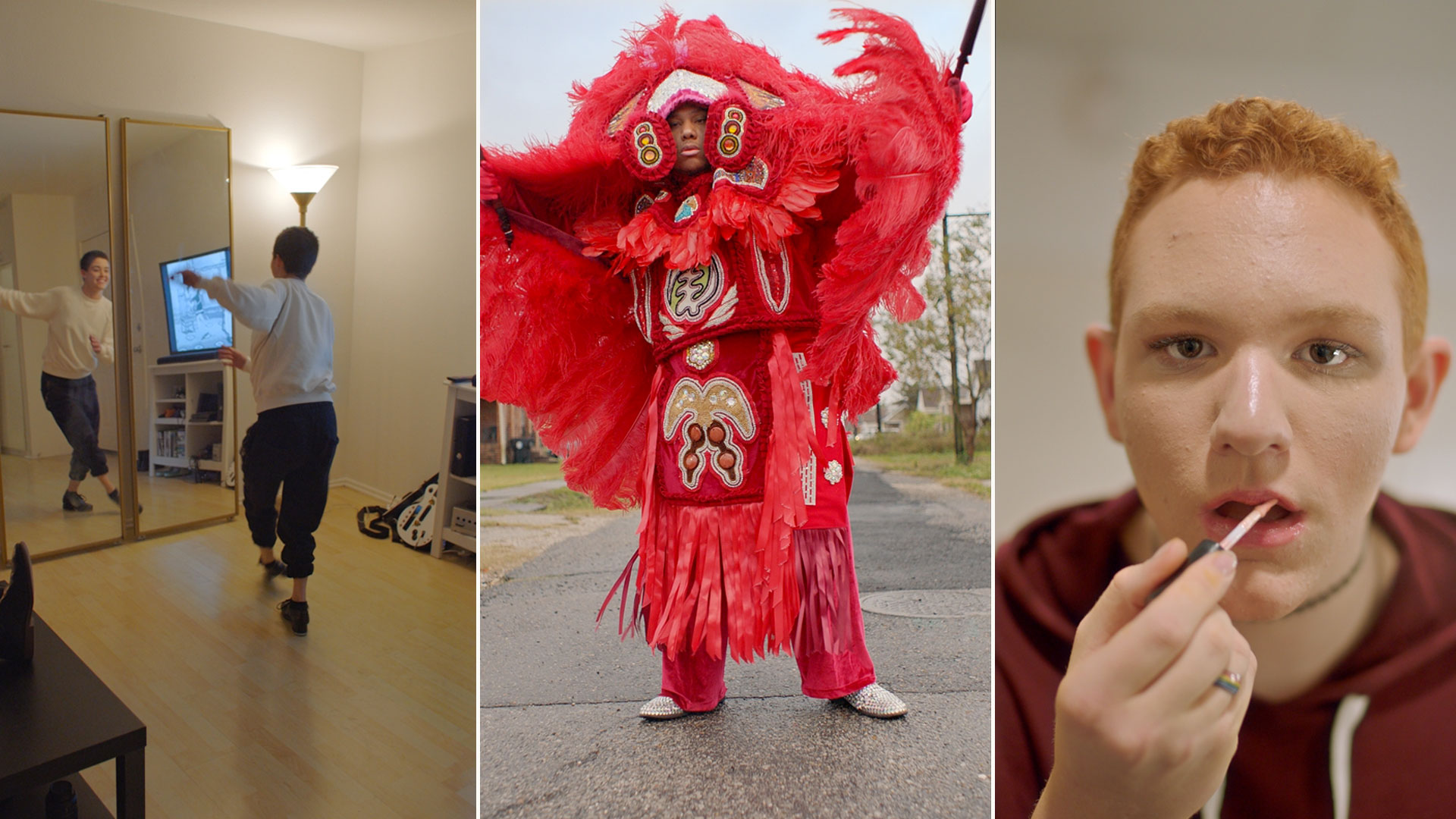 Never Not A Mom 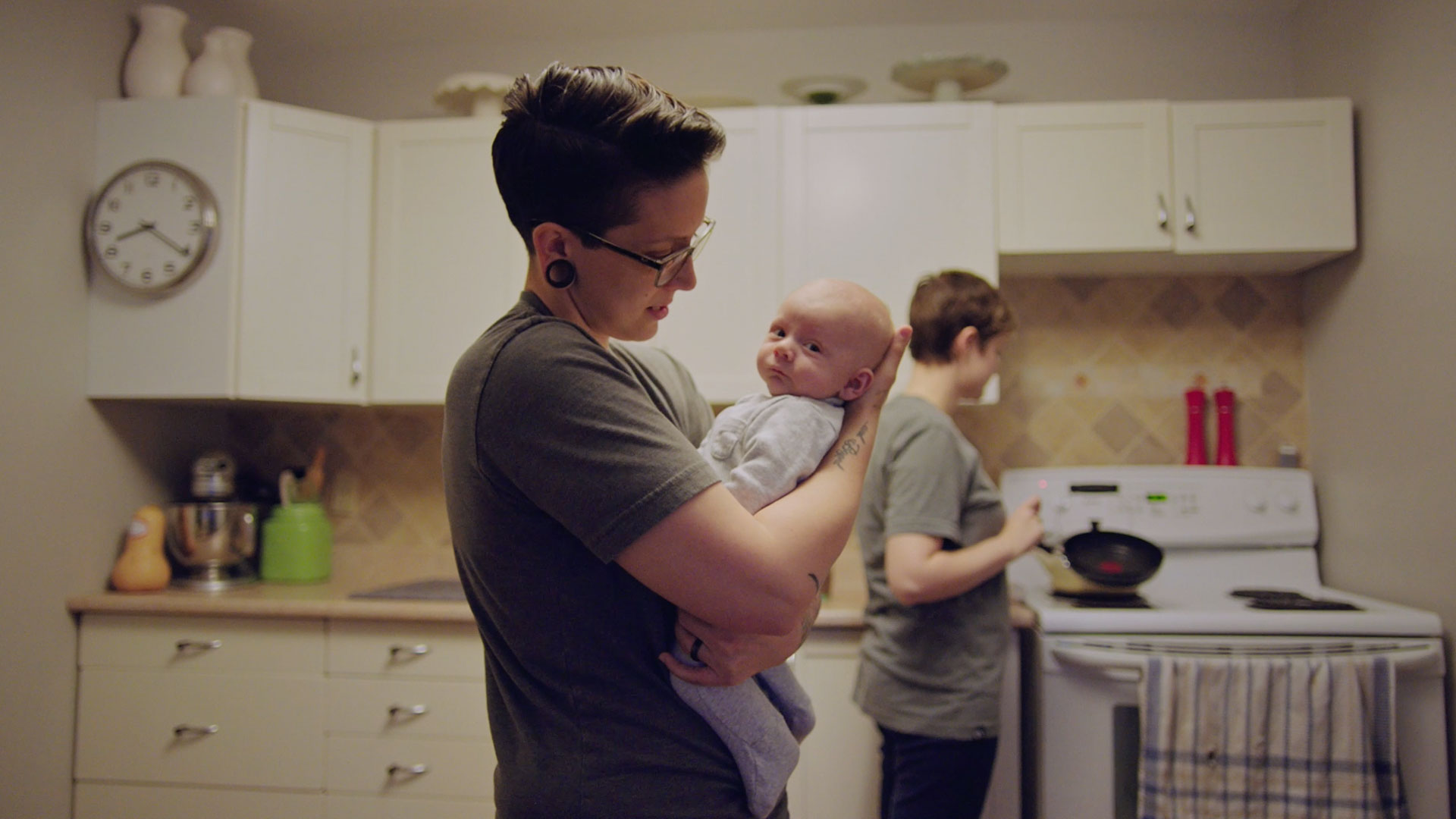 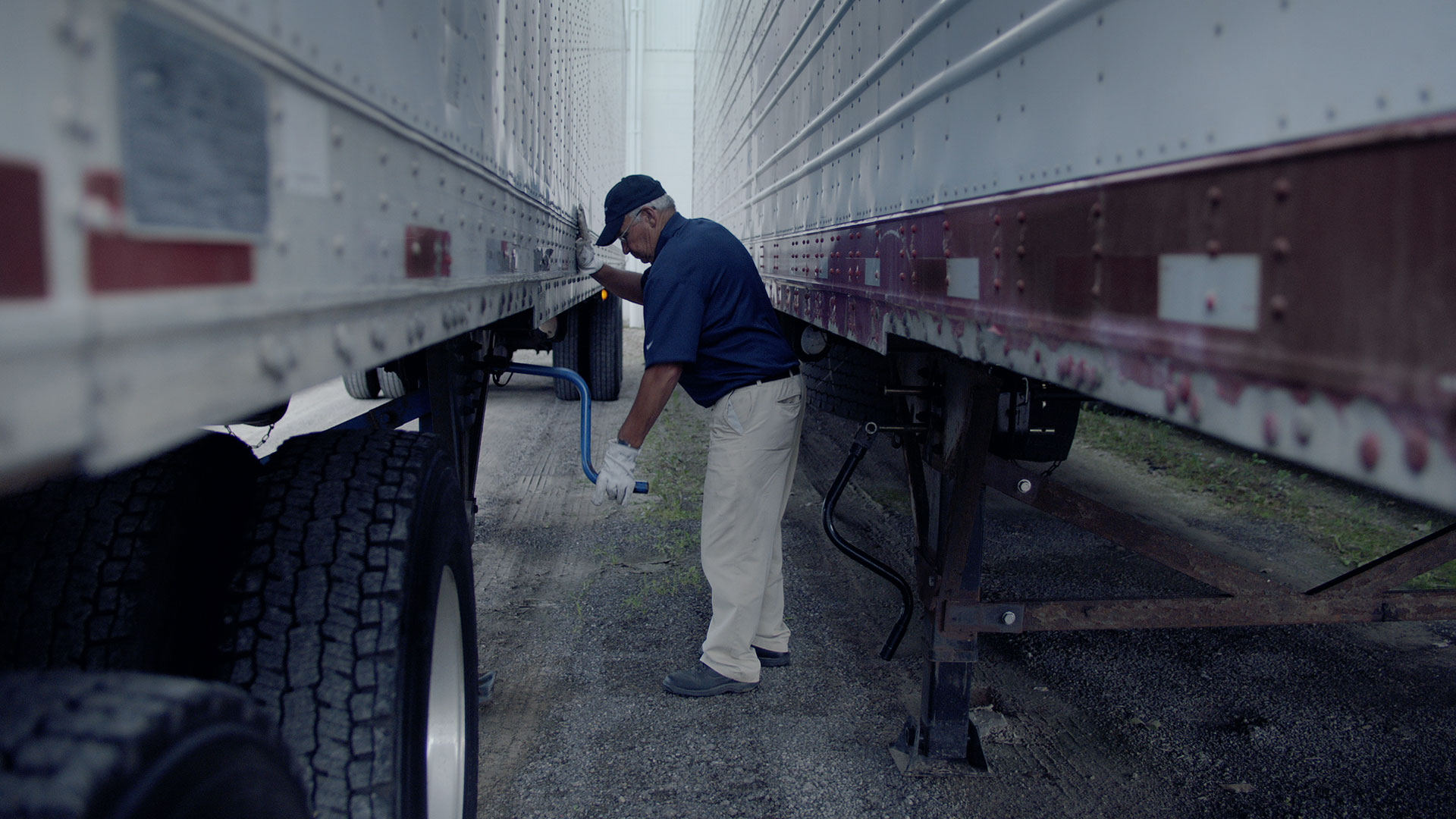 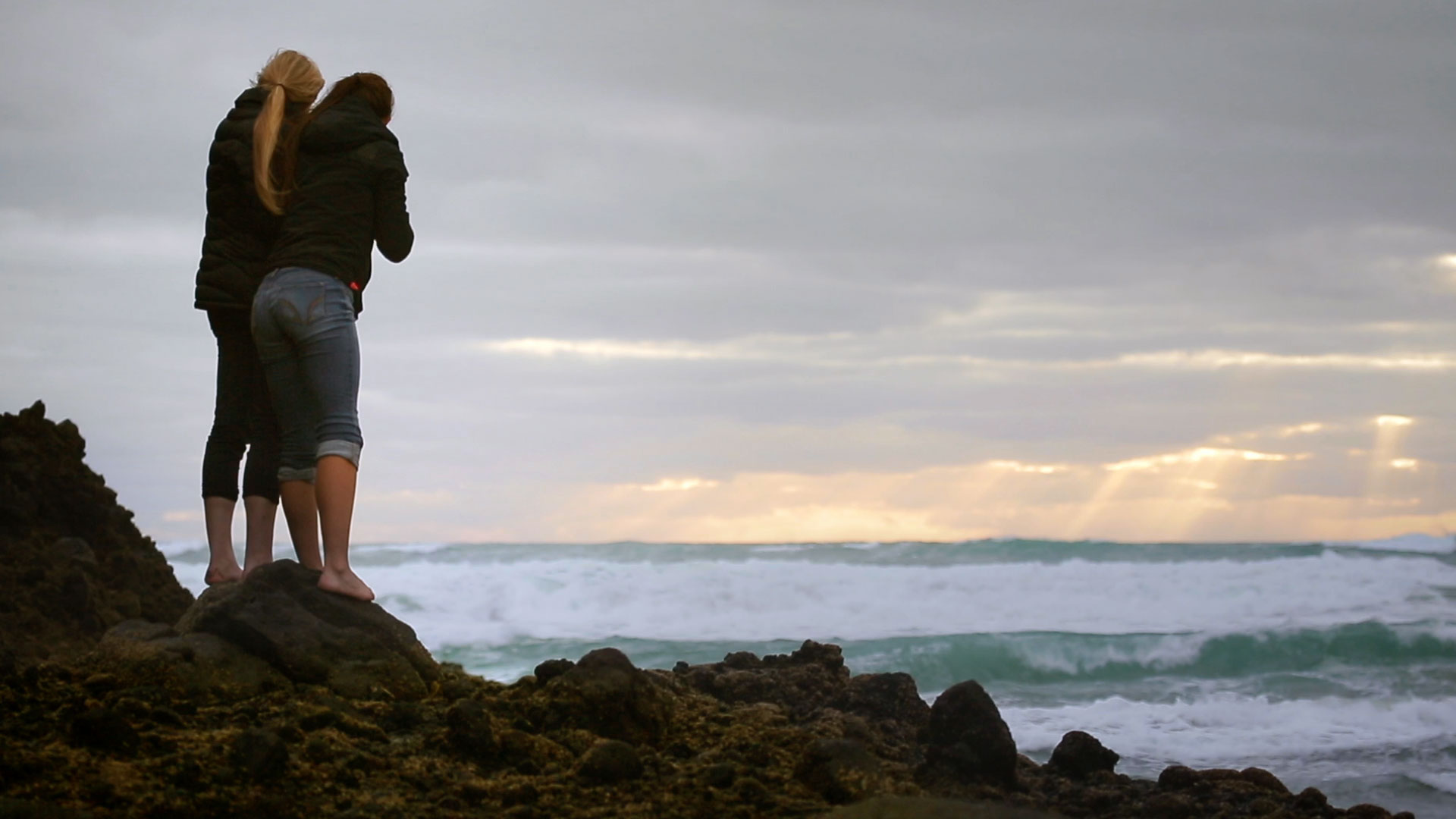