Matteo J. Mosterts is an Italian award-winning director based in LA.

Selected as part of 2018’s SHOOT New Director Showcase, Matteo has garnered laurels and awards from many Oscar-qualifying film festivals, including Palm Springs Shortsfest, HollyShorts, and USA FF.  In addition to a successful festival run, his film “Afternoon Delight” was featured on Vimeo’s Short of The Week and collected over 1M views on Youtube. His most recent film “Faith” entered the festival circuit in early 2021.

Matteo’s craft-forward approach, purposeful frame composition, and attention to performance result in his impactful cinematic style.  For his latest commercial work, a campaign for Cisco, he produced and directed a series of meticulously art-directed TV spots that became some of the most unique pieces of content that the client had made.

Born and raised in Italy, Matteo moved to the states to pursue his passion for making film and telling stories. He fell in love with directing throughout his career as a producer across several ad agencies where he made TV commercials for a long list of Fortune 100 companies, including Apple, Amazon, Microsoft, Hyundai, Fiat, LVMH (Moët & Chandon), Cisco, Warner Bros., AT&T, and Ubisoft. 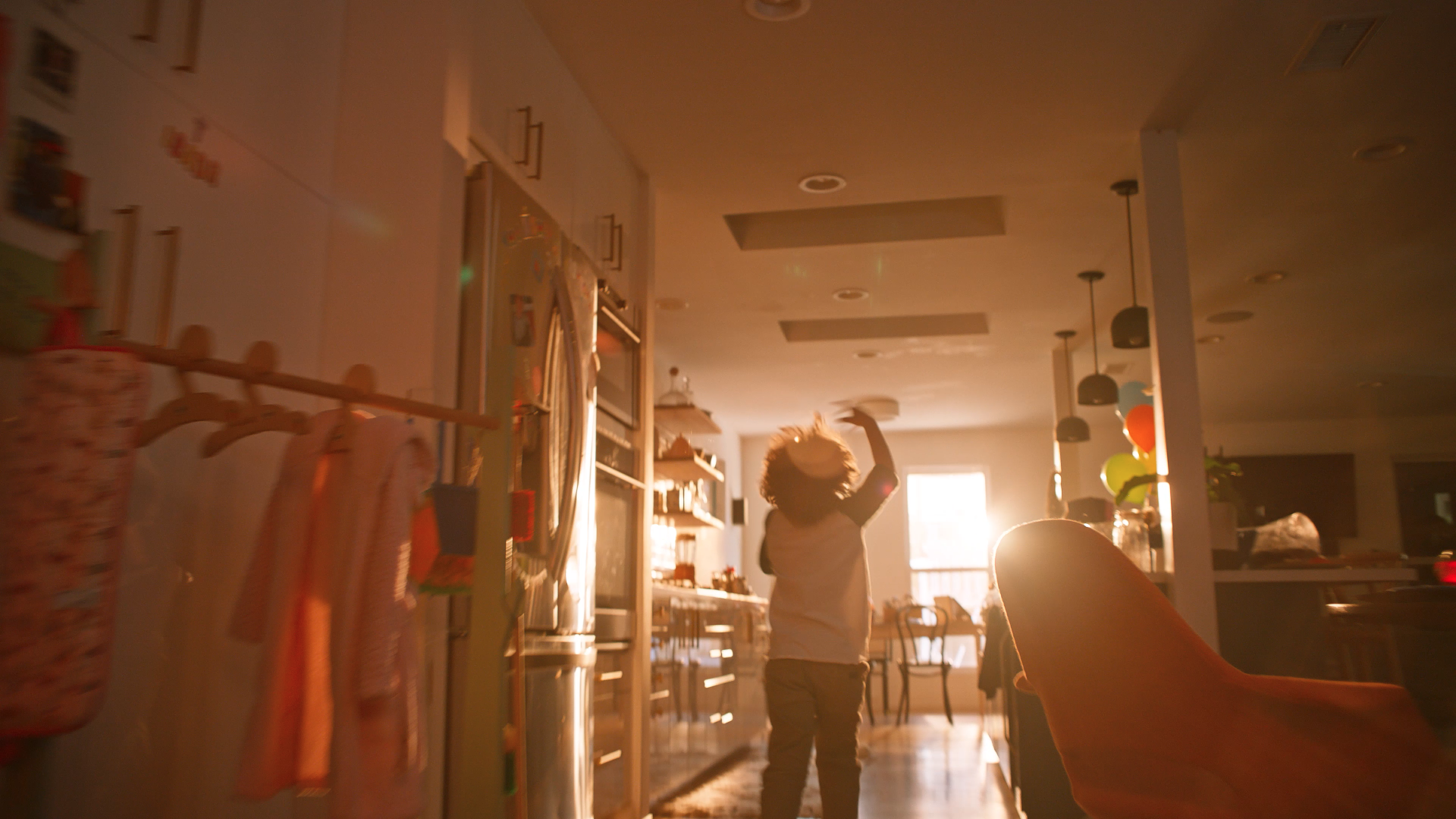 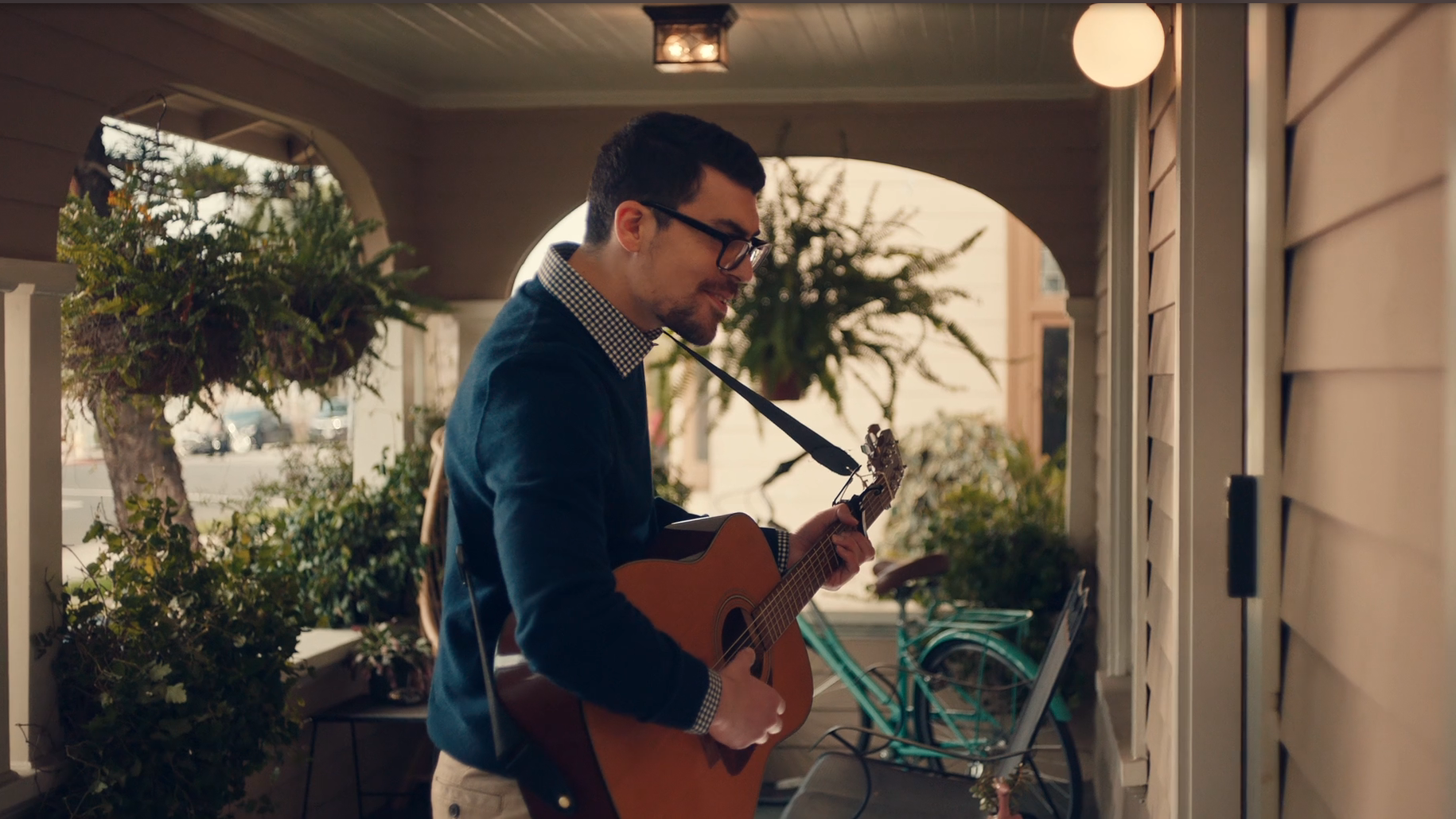 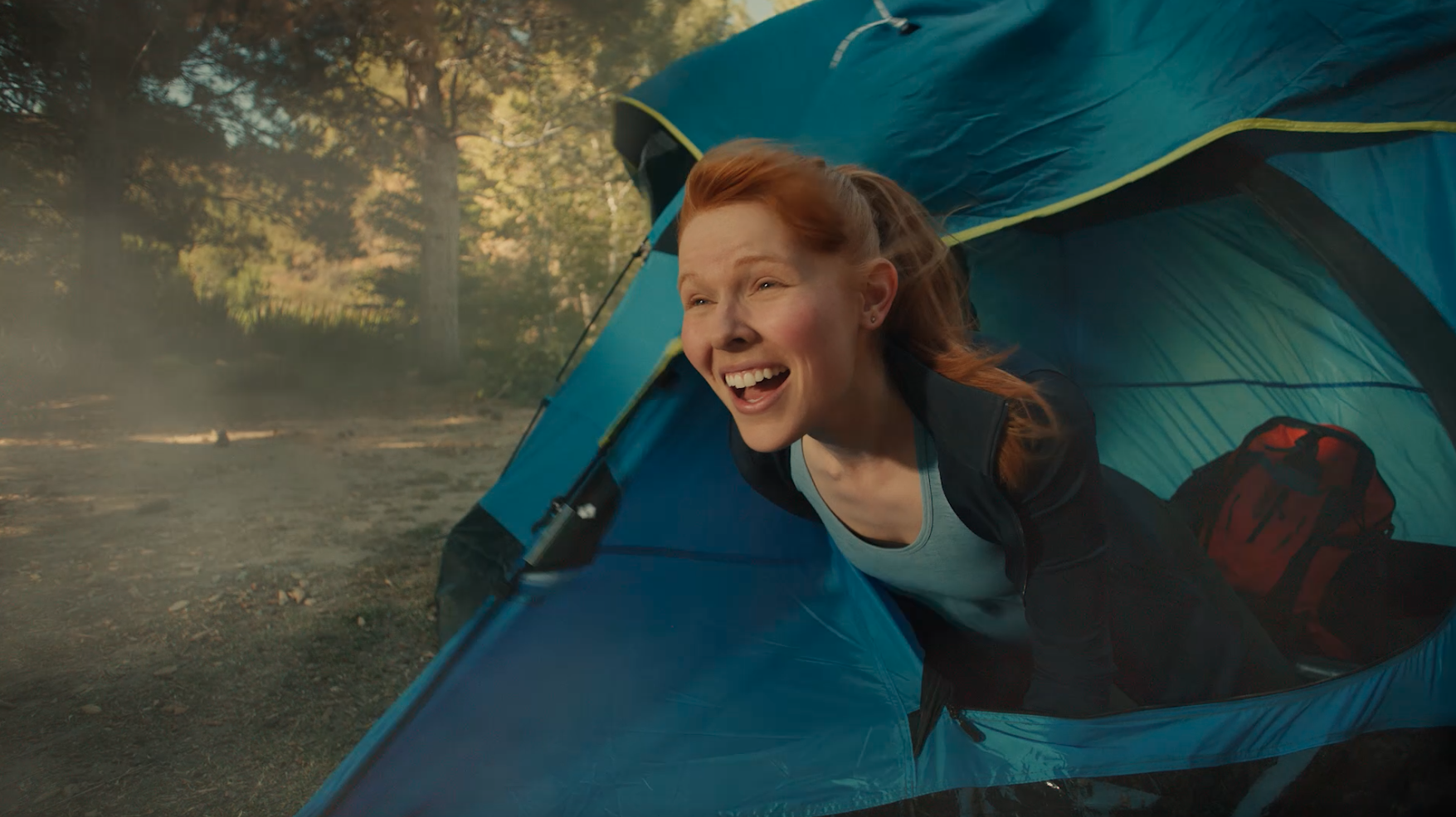 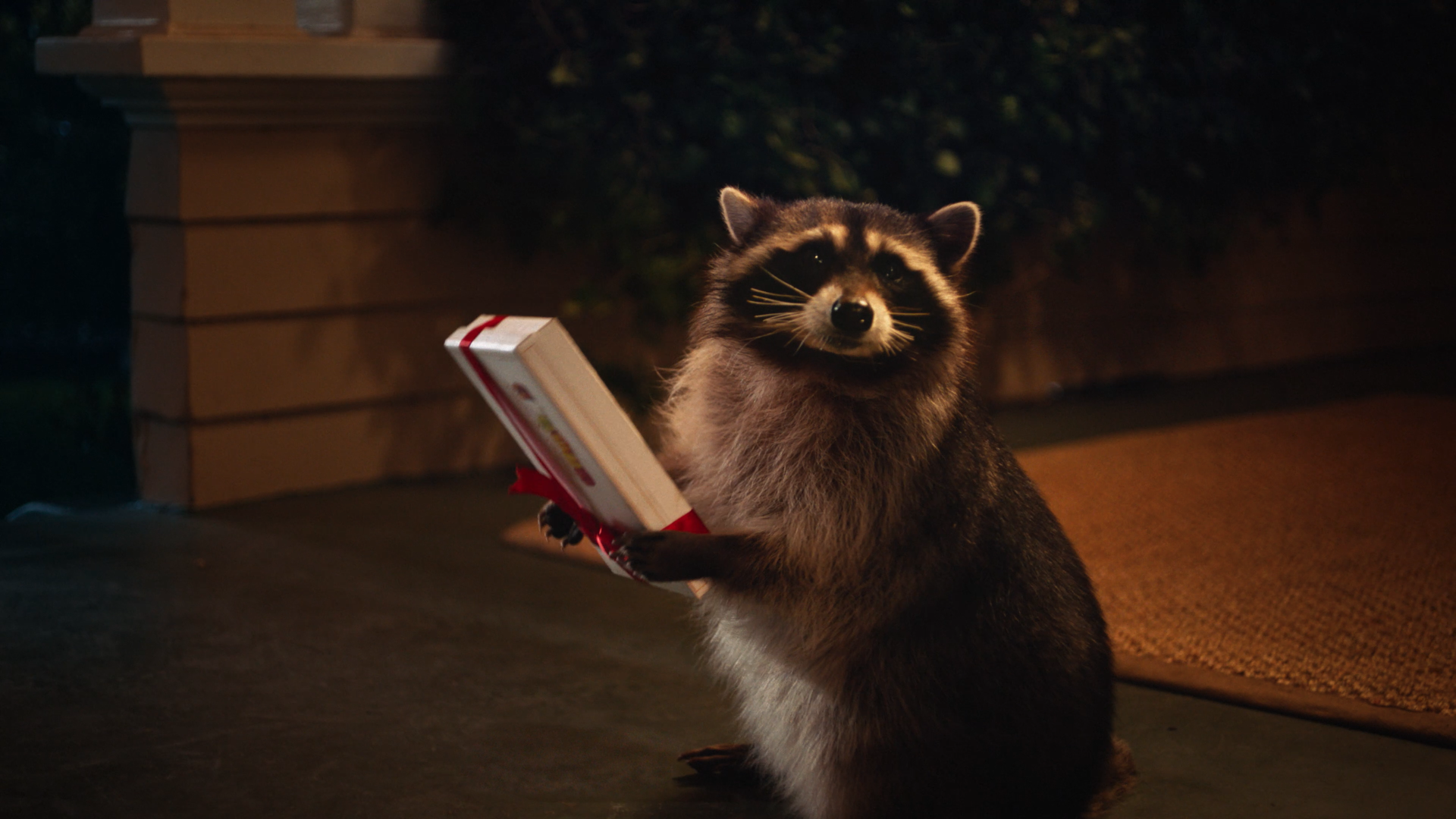 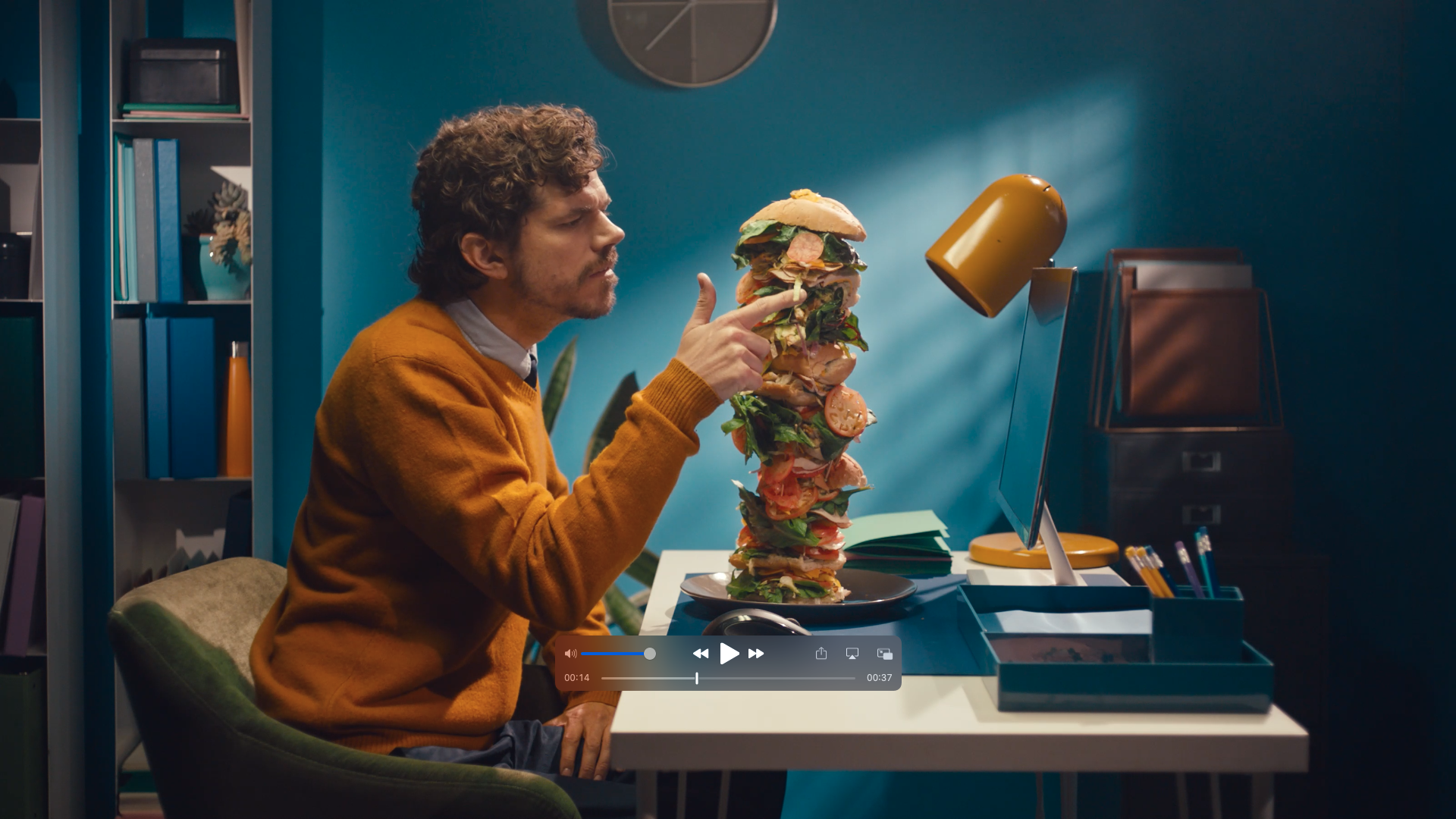