Emily is an award-winning director based in London, UK. Her work focuses on uncovering honest and unique stories within society that challenge our cultural ideas and broaden our view on humanity. She’s directed powerful brand documentaries for Nike, Netflix, Facebook and Vogue; the acclaimed “Looking Back with Pride” campaign for Vogue features septuagenarians shedding their guard to share their coming out stories, and the remarkable change they’ve witnessed in their lifetimes. Receiving recognition for both her documentary and commercial work, Emily has won a Gold Young Director Award at Cannes as well as Best Micro Doc at Discover Film Festival. Her films have screened at numerous festivals including the BFI London Film Festival and Flare Film Festival where she was selected as one of six emerging LGBTQ+ filmmakers. Emily is currently working on a feature-length documentary that shines a light on progressive initiatives around the urban opioid crisis. 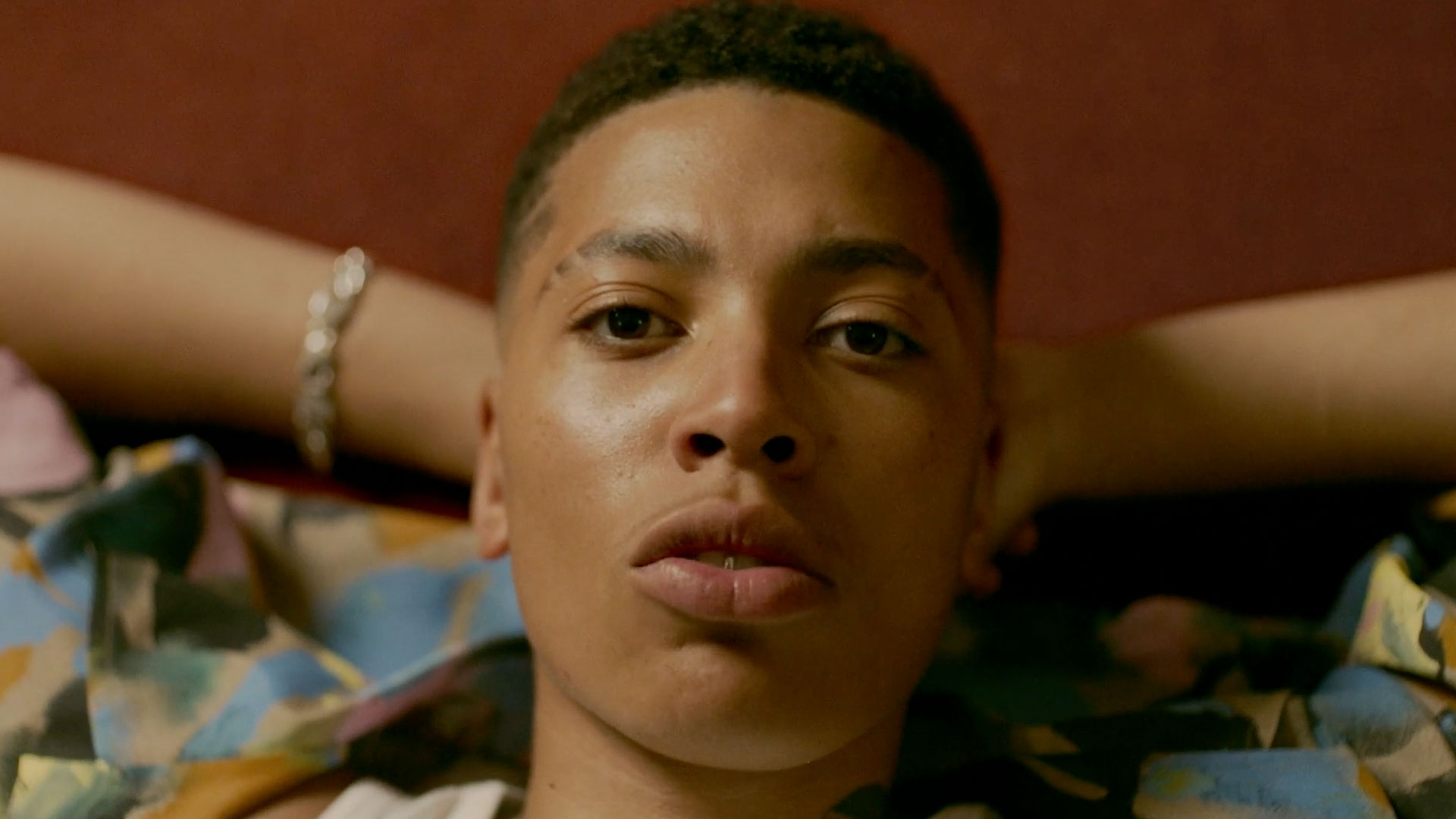 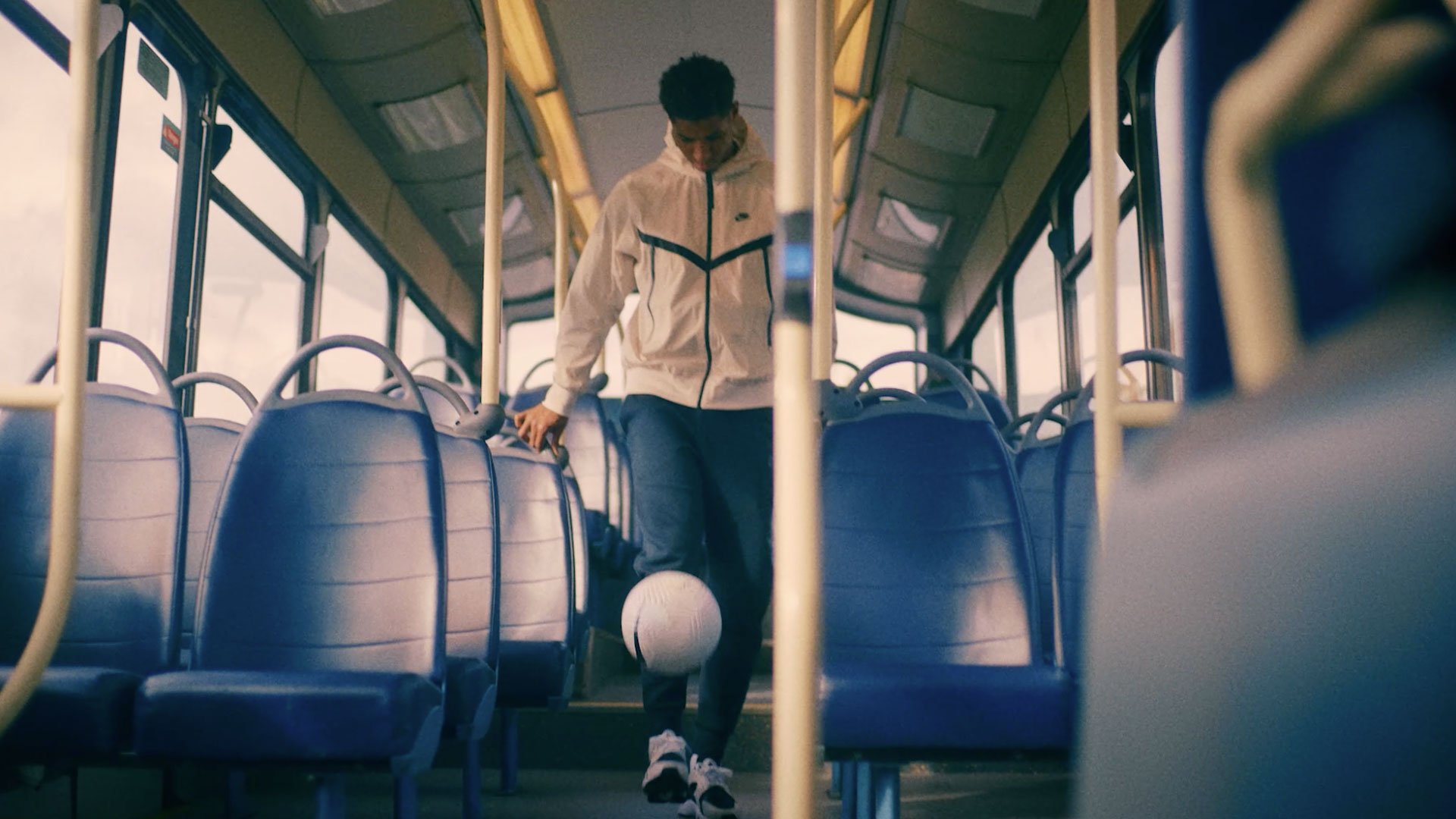 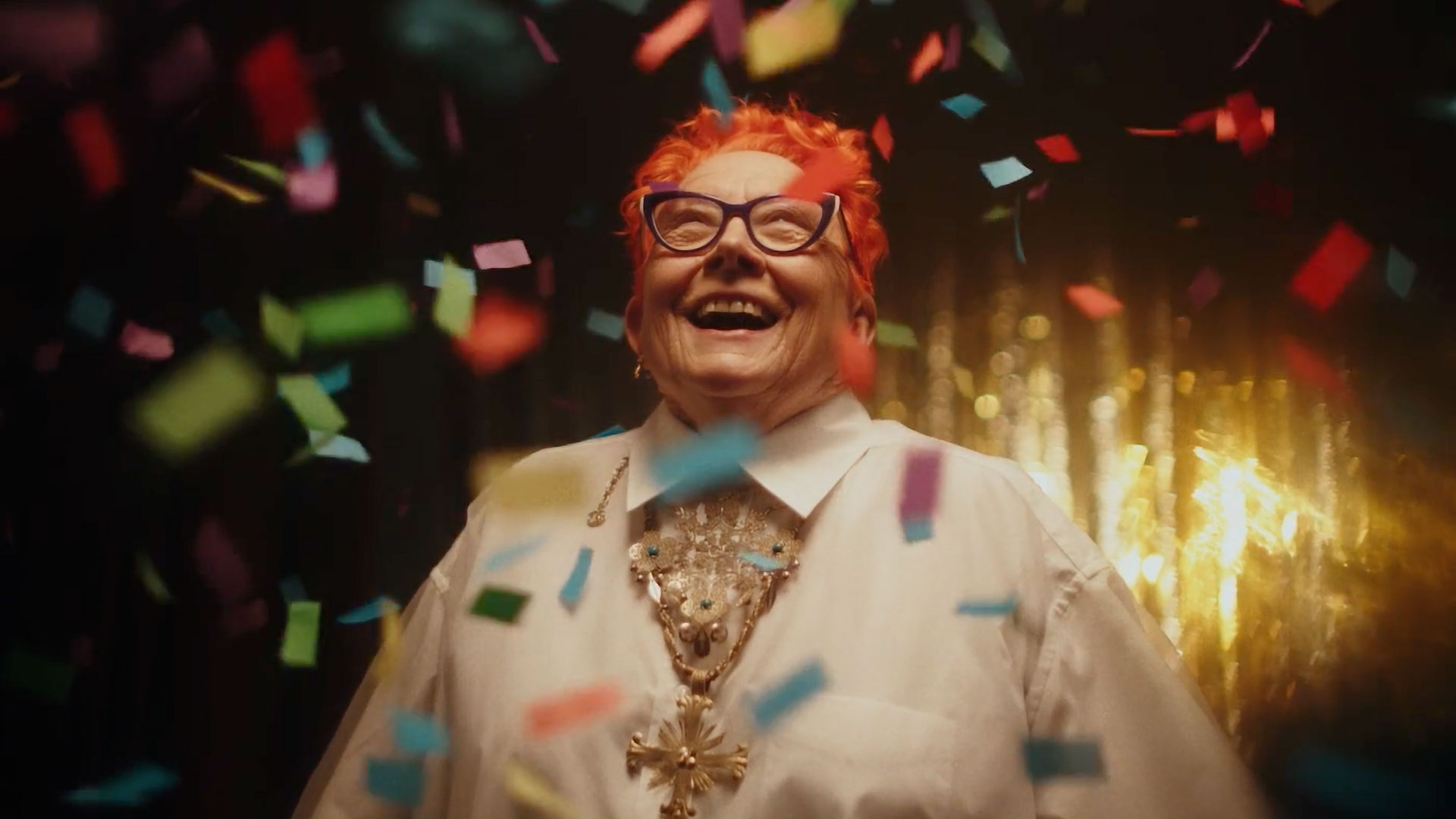 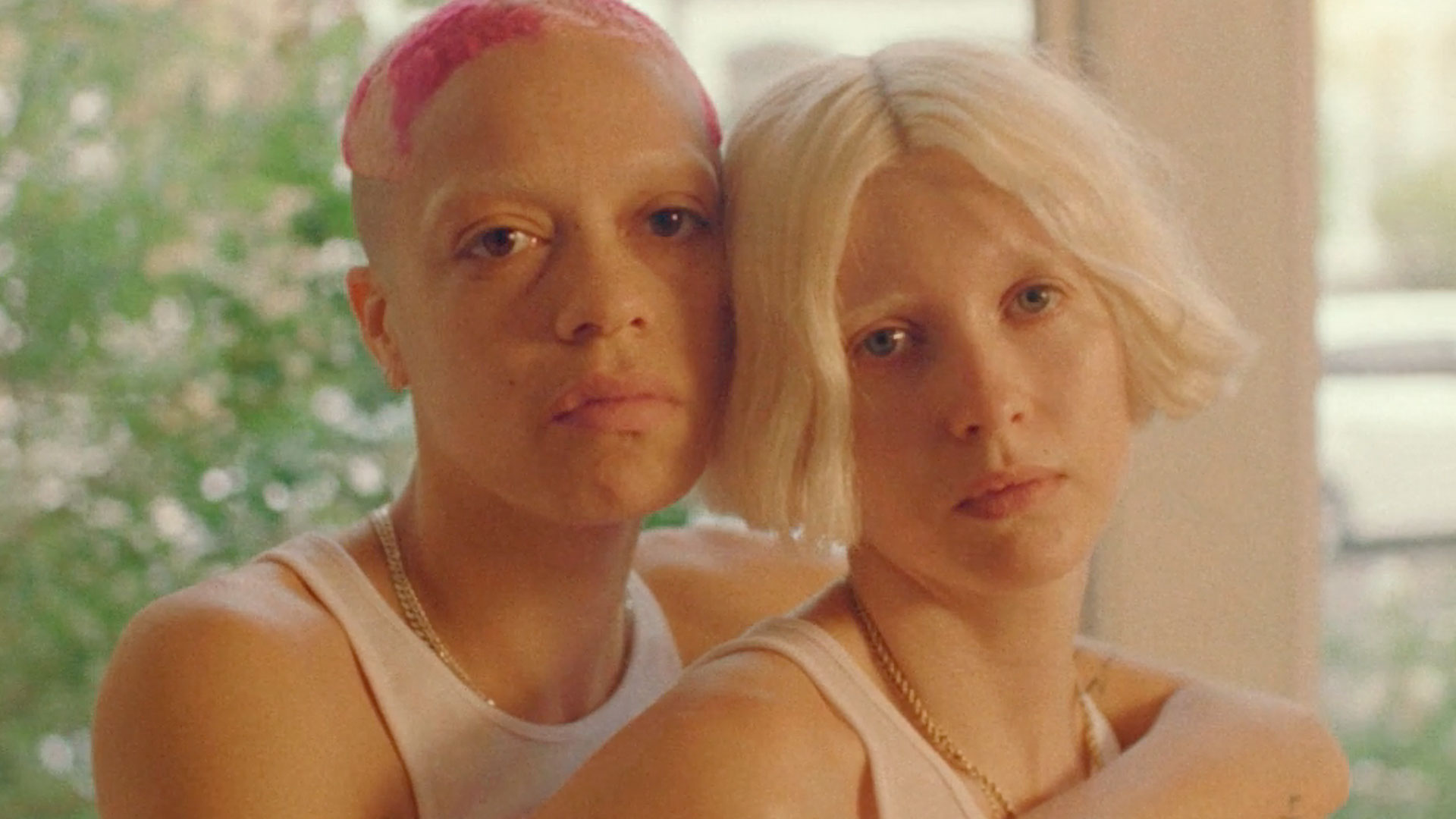 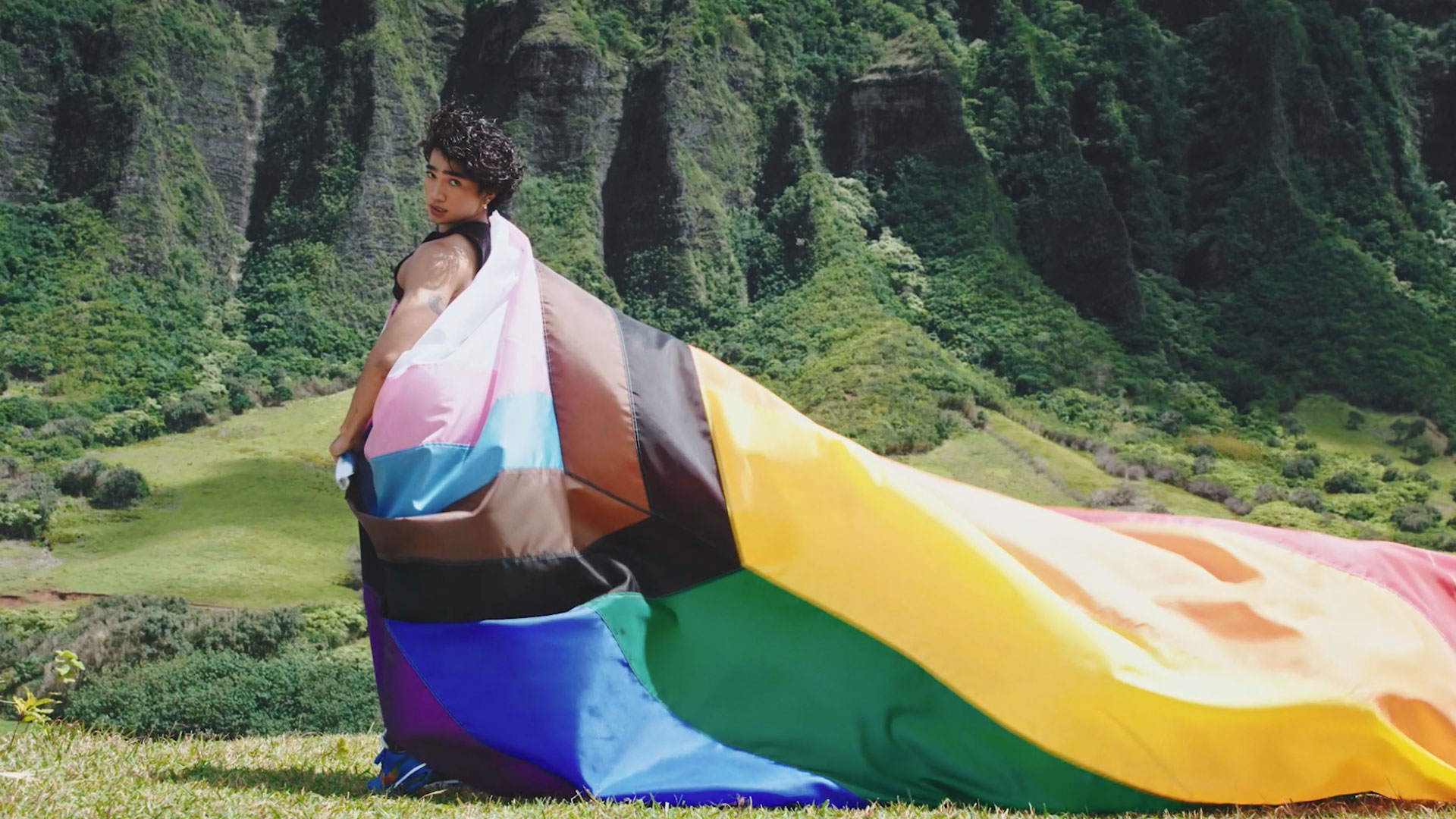 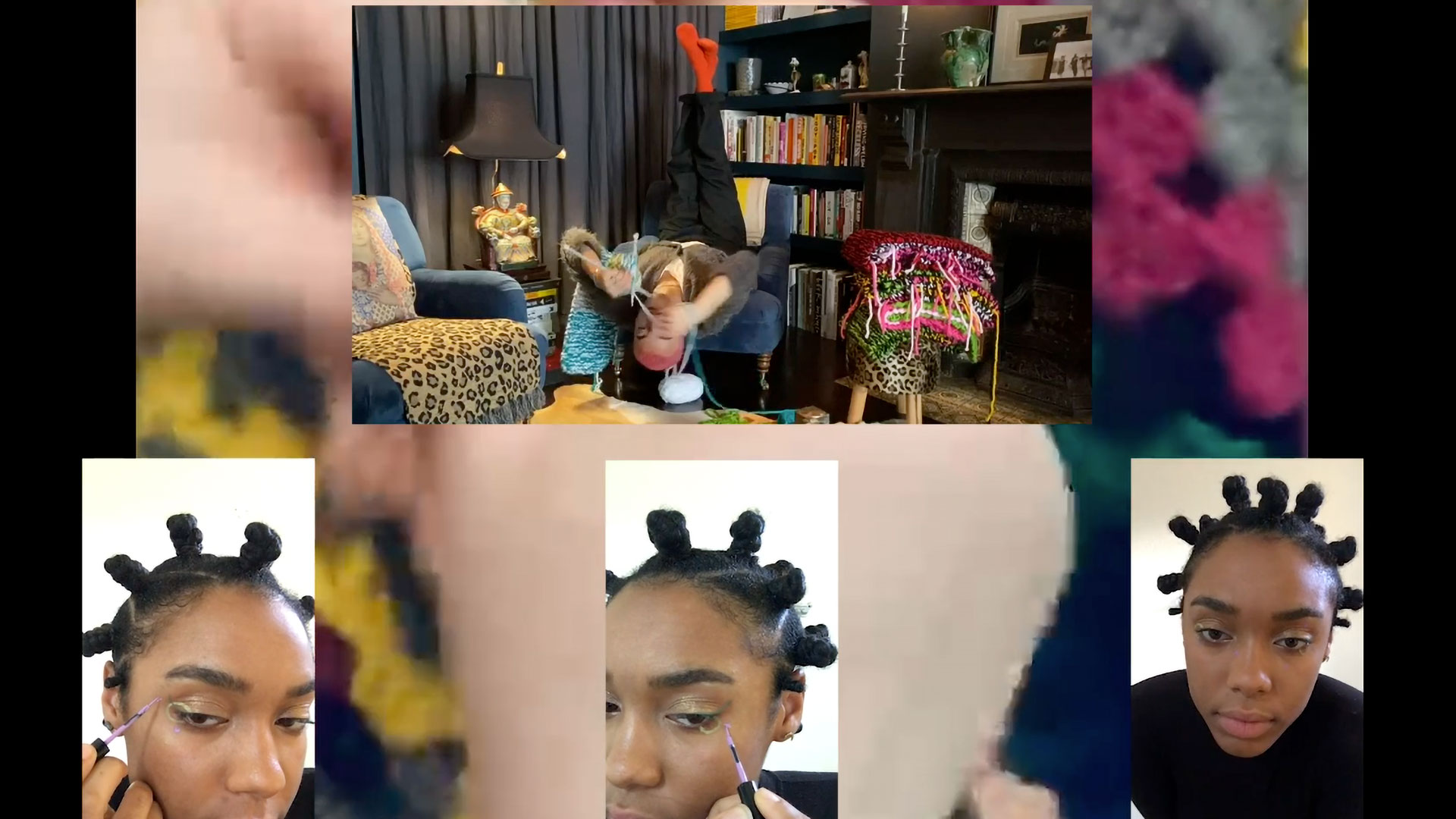