Director Brad Lubin is serious about comedy. He caught the comedy bug as a child when his grandmother would let him stay up late to watch “Live at the Apollo,” and his world revolved around stand up, Mel Brooks, The Zucker brothers and the Farrelly brothers.  “Def Comedy Jam” and “SNL” were among his other early influences, so it was no accident that his first job out of film school was working for Peter and Bobby Farrelly. Today, checking out comedy clubs and their gamut of talented comedians is a regular part of his diet. Needless to say, that culture has always influenced his storytelling.

Born in D.C. and based in Los Angeles, Lubin spent the first few years of his directorial career focused on projects out of London’s creatively charged advertising hub, with a standout comedy reel to show for it.  He earned two British Arrow nominations for House Simple “Neighbors” (The&Partnership London), a hilarious take on the near unbelievable efficiency of the on-line estate agency, and a British Arrow nomination for Burger King “Act of History” (BBH London), which generated laughs for its sharp juxtaposition of a regular Joe taste testing BK’s new chicken burger with restaurant employees who hang dramatically on his every bite.

Lubin’s style is characterized by meticulous casting of relatable characters and irreverent situational comedy, as seen in his Living Nutz commercial. “Nut Allergy” delivers side-splitting laughs with clever portraits of people professing their love for the gourmet nuts despite suffering allergic reactions that border on physical deformity.

Lubin has been honored with nominations for the D&AD Next Director Award and a Cannes YDA.  He was selected for the SHOOT New Directors Showcase in 2016. And in 2014 he directed an award-winning dramatic short, Avenge. 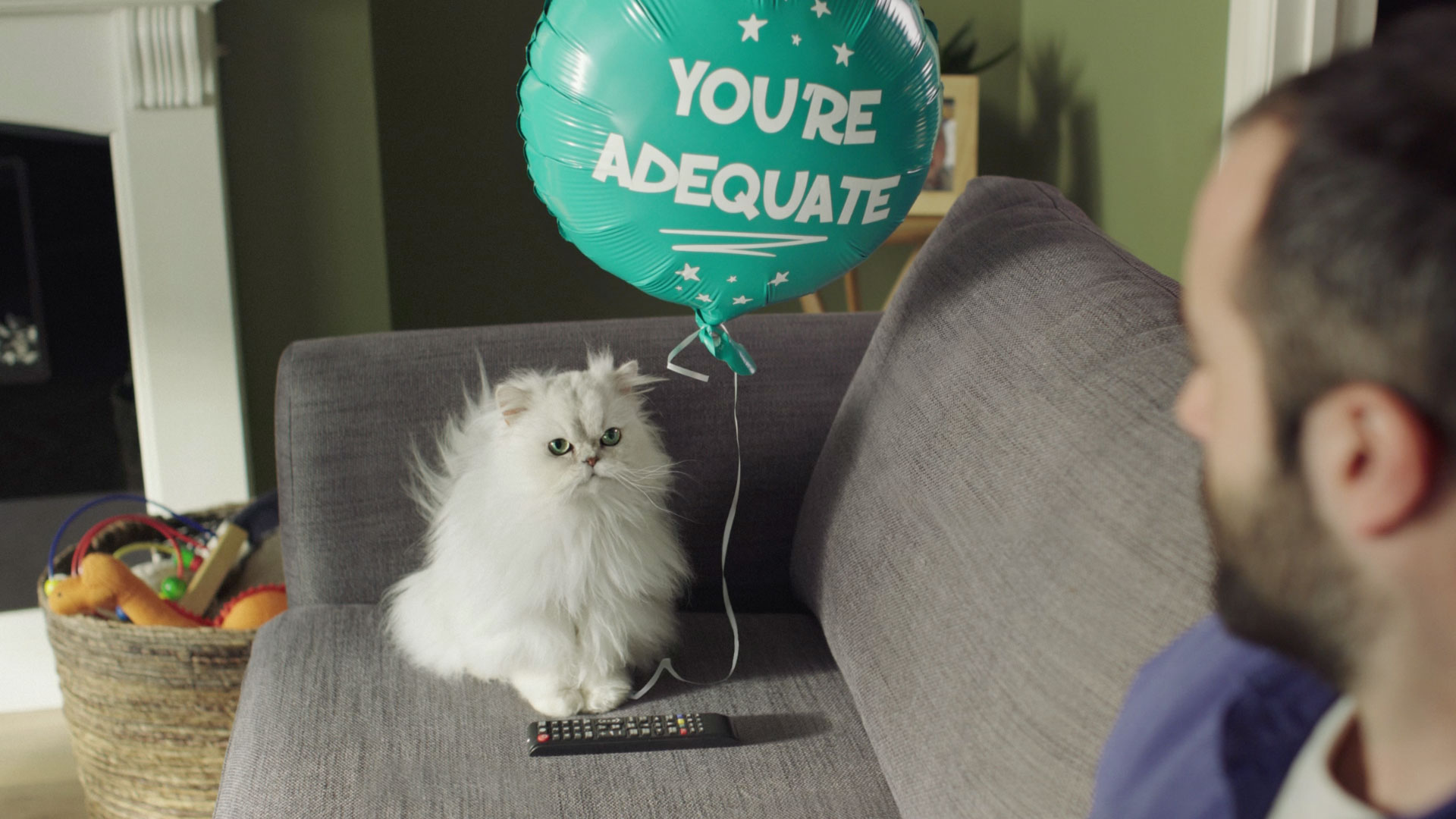 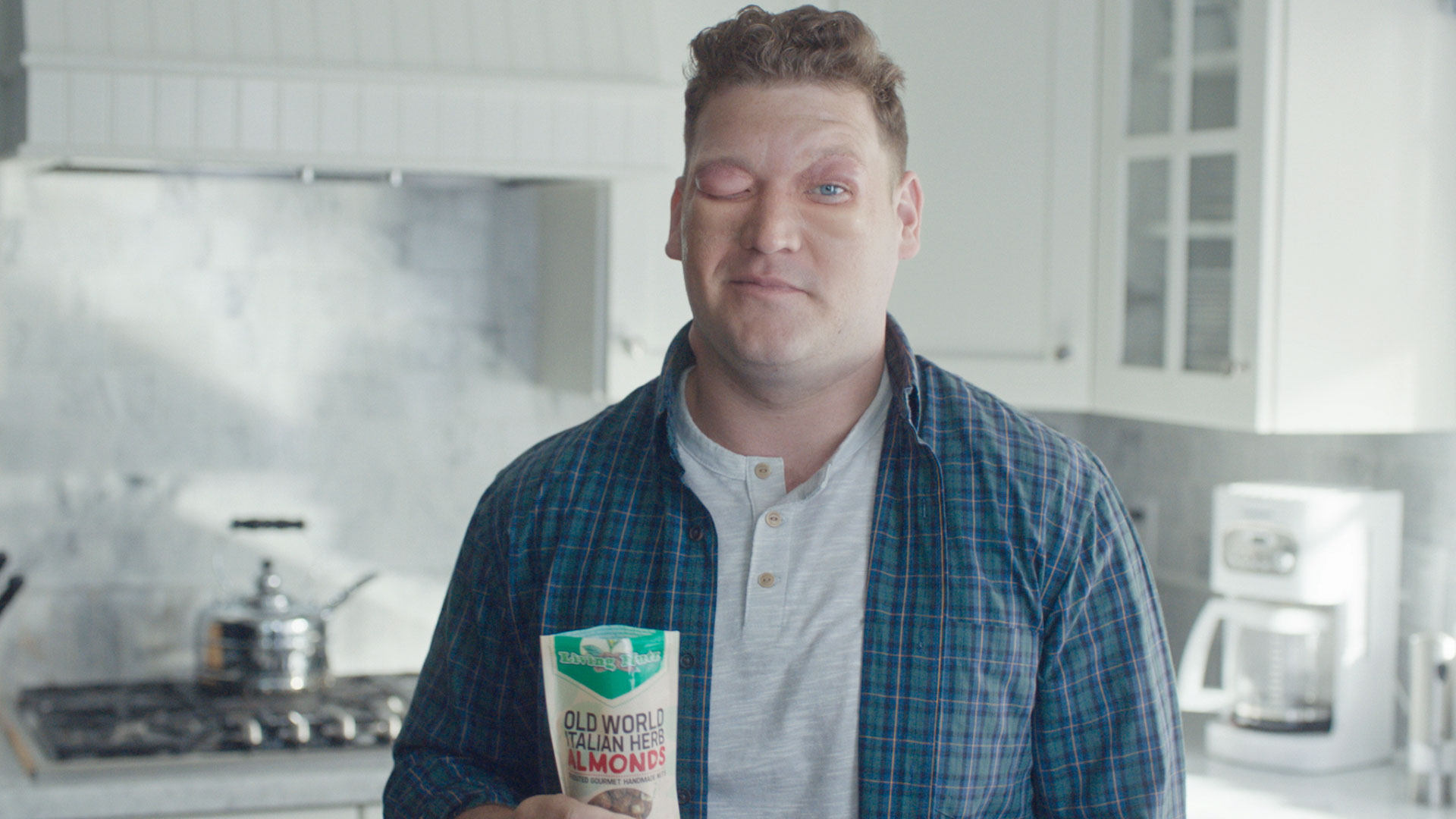 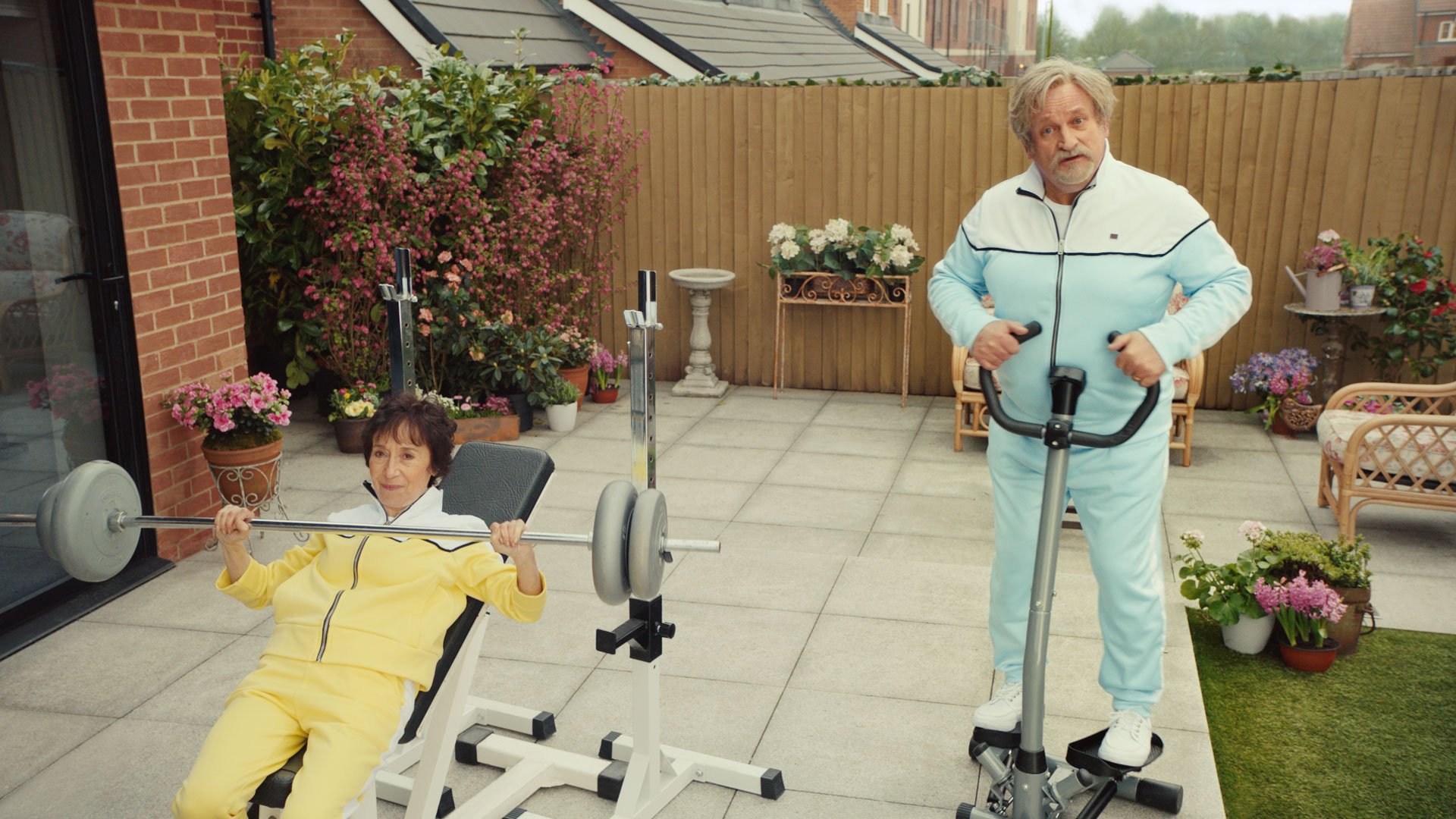 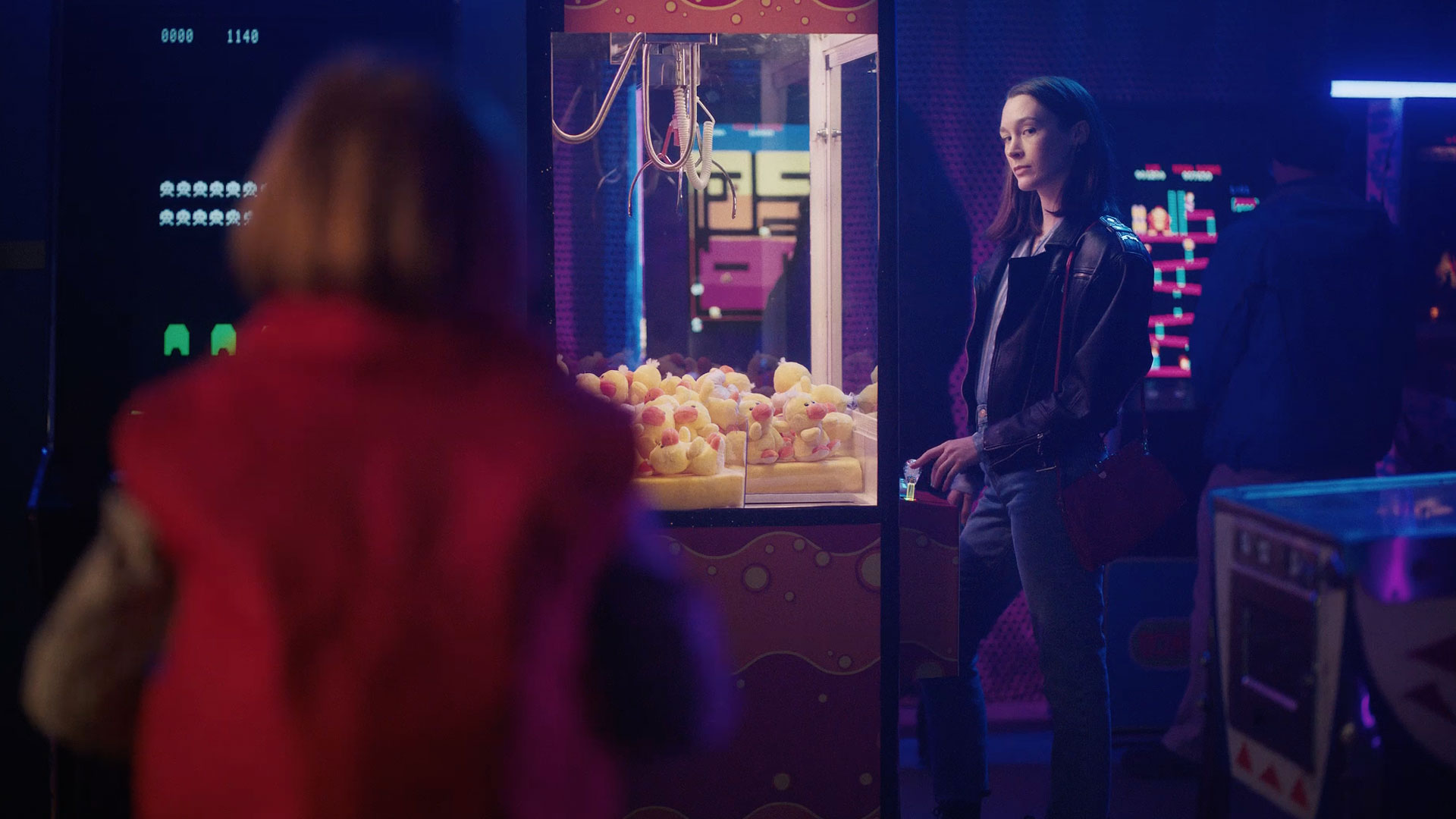 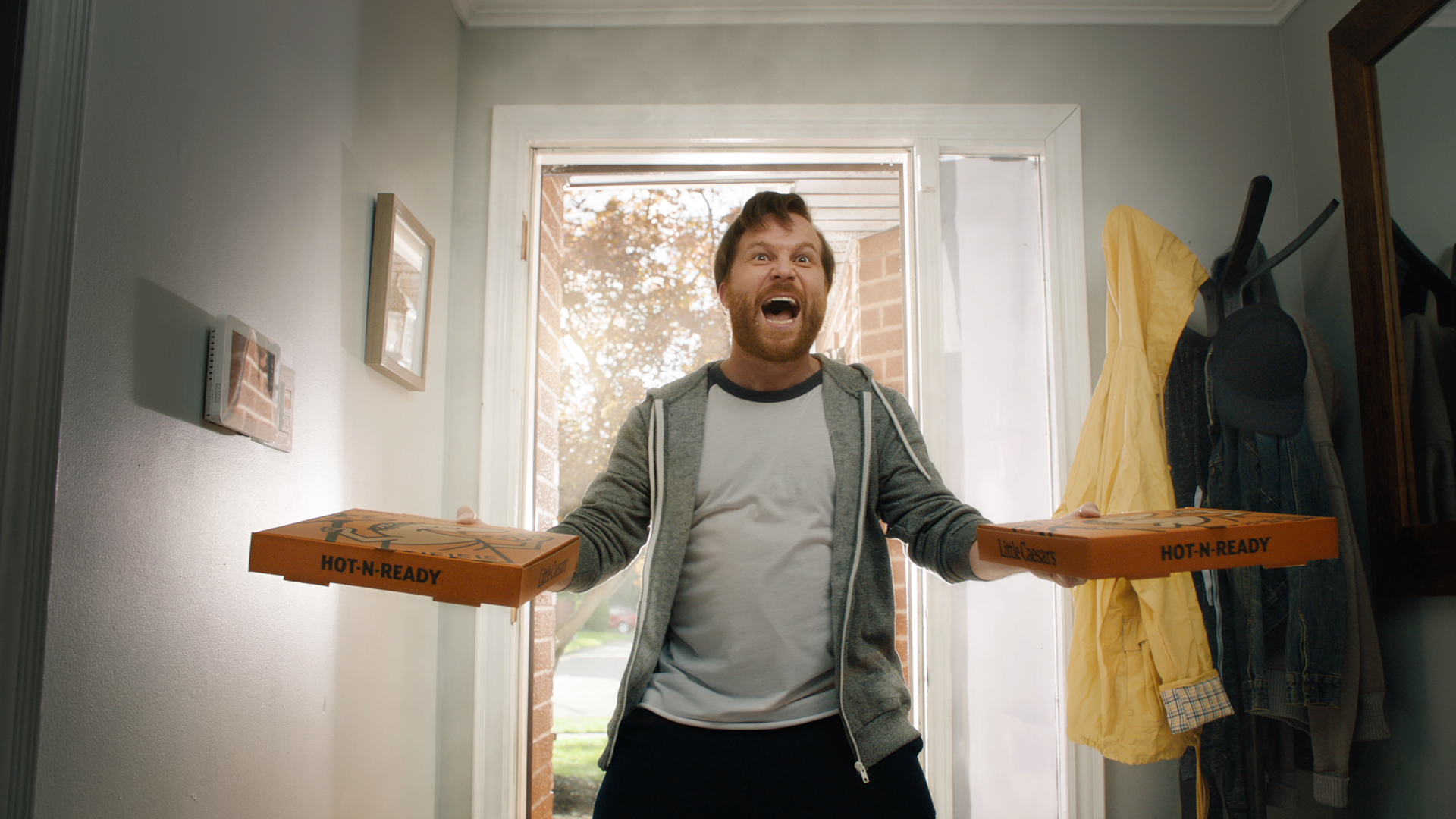